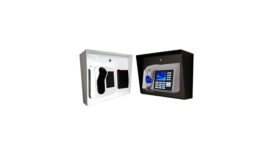 Chase Security Systems manufactures hoods that can be custom designed to integrate biometric readers with other devices, such as intercoms, cameras and card readers. 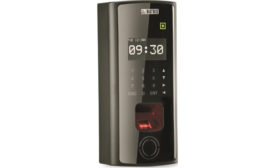 DOOR FOT is a versatile device designed for reliability, modularity and performance. 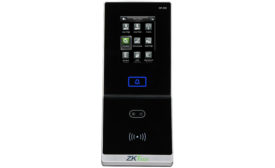 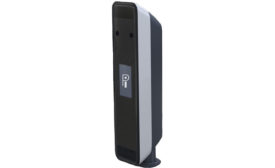 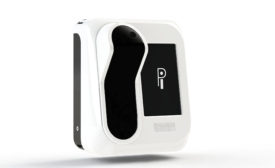 The IOM Access200w iris recognition reader is an environmentally sealed and impact-resistant model designed for use outdoors as part of the company’s IOM Access200 biometric identity product family. 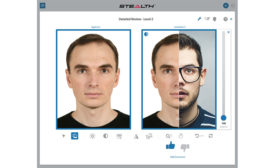 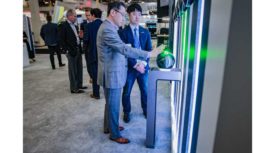 Companies You Should Know: CrucialTrak

When the CrucialTrak team won the grand prize for Best New Product at the Security Industry Association’s New Product Showcase in 2017, they knew they had created something special: the world’s first 4-in-1 touchless multi-biometric reader. 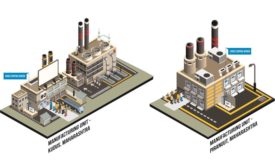 Coca-Cola’s history began in 1886 and since then it has emerged as one of the most valued brands, with a net worth of $74 billion. The company owns and markets more than 500 beverage brands across 200+ countries. Since its re-entry in 1993 in India, the company has gone on to establish an unmatched portfolio of beverages. The company, along with its bottling partners, through a strong network of over 2.6 million retail outlets, touches the lives of millions of consumers. Its brands are some of the most preferred and most sold beverages in the country. 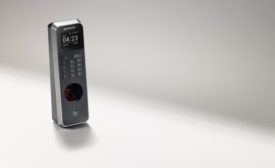 AMAG Technology announced the integration of its Symmetry Access Control v9.1 software with Suprema’s BioLite N2 and BioEntry P2 biometric readers. The integration allows Symmetry users to gain biometric access to a door using their fingerprint and a credential. Suprema is a long-time member of AMAG’s Symmetry Preferred Partner Program. Both AMAG and Suprema have tested and certified the integration. 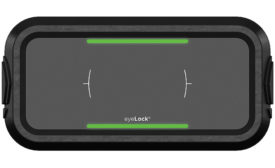 No Comments
The IDTSapphire and the accommodating IdentyManage software solutions offers a complete identity management solution for both indoor and outdoor environments.
Read More
Previous 1 2 3 4 5 6 7 8 9 10 11 12 Next
Subscribe For Free!
More Videos