SDM Blog presents thought-provoking opinions on industry issues from our team of editors, as well as security industry guest bloggers.

False alarms cost money as it requires a...

The NICET test should be taken by all... 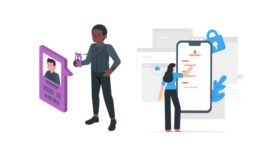 This year, there has been an abrupt shift to remote workplaces due to COVID-19. Nexkey, a provider of cloud and mobile access control technology, surveyed 1,264 office workers to see what's currently happening and what will come next in the access control space. 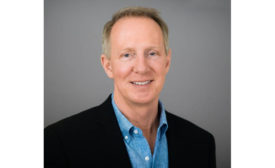 The Future of Work: Anchoring Security in Public Health

The reality is that employers will need to invest in technology from doorknob to desk that keeps employees safe against COVID-19 and other viruses in the coming years, leading to opportunities for security integrators. 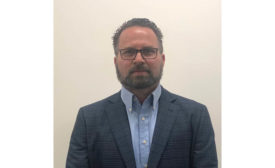 Security has long been a lagger, staying with more traditional, on-premises-only security programs, which misses out on stronger security integration, efficiencies and true security benefits. Today’s technology innovation is prime for remote and centralized management and our global environment has created demand for more efficient remote capabilities at an incredible rate. 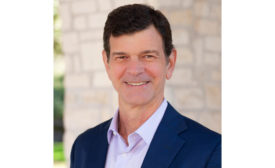 The Security Industry Can and Should Lead Building Automation

Why are we abdicating smart building leadership to IT, HVAC, and electrical contractors?
Chris Hugman 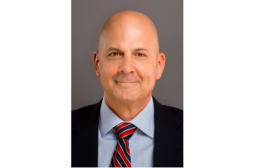 As the more immediate impact of mandated shutdowns, employee layoffs and shelter-in-place orders begin to shift to the longer-term goals of recovering from the economic impact, end user organizations will be forced to re-evaluate and reflect their needs. The one thing that is certain is the coronavirus pandemic will permanently change consumer behavior and corporate decision making. The Silver Lining is the Cloud

We are all collectively experiencing the proverbial “nightmare” scenario: a healthcare and business crisis [i.e. COVID-19] that got here in a flash and left us in a social distancing experiment. While change was forced upon us, I believe some of it will be positive moving forward. 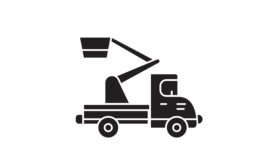 Whatever Happened to the Prediction of a Mass Extinction of Security Dealers?

The world is rife with apocalyptic predictions. Johannes Stöffler, a respected 16th century German mathematician and astrologer, predicted that a great flood would cover the earth on February 25, 1524. 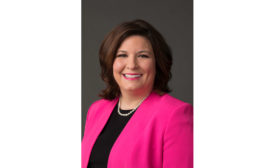 3 Predictions for the Security Industry in 2019

As 2019 begins, it is important for leaders in the security industry to pause and take time to reflect on the last year: How has the industry evolved over the last 12 months in regards to technology, solutions and services? What trends and changes should we expect to see this year? 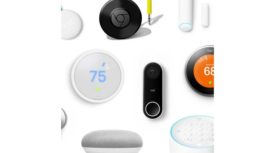 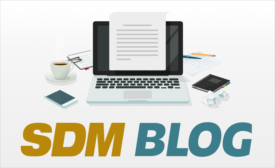 This year the editors compiled the top stories of the year as featured in SDM’s various e-newsletters. Below are the top 10 stories as featured on our website and delivered to you through SDM e-news and Today’s Systems Integrator e-news.