The U.S. Department of Justice, Federal Bureau of Investigation just released its annual report, Crime in the United States 2013. The data contained in the new report shows that in 2013, there were an estimated 1,928,465 burglaries, a decrease of 8.6 percent when compared with 2012 data. 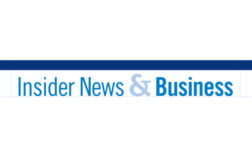