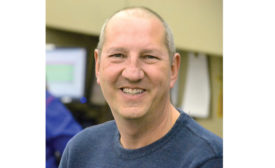 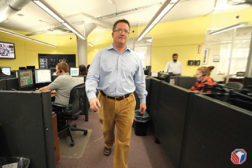 A 1 on 1 With an Award-Winning Station Manager 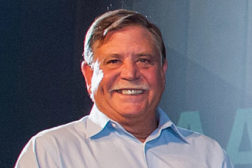 Ted Stoler, East Central Station manager and assistant vice president for Vector Security, Warrendale, Pa., is the winner of the 2013 CSAA Central Station Excellence Award for Manager of the Year. Stoler has 35 years of security experience under his belt, 19 of which have been spent at Vector.

CSU to Train the Trainer

No Comments
Central station managers going to Las Vegas for the upcoming ISC West can also earn certification as trainers. The recently-revised SIA-APCO Central Station Operator Instructor (Train the Trainer) Course is scheduled for March 25-28 at the Tuscany Suites and Casino in Las Vegas, with additional sessions throughout the year.
Read More

ADS Promotes Past Operator of the Year to Central Station Manager