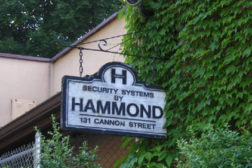 Opportunities in Security as a Service