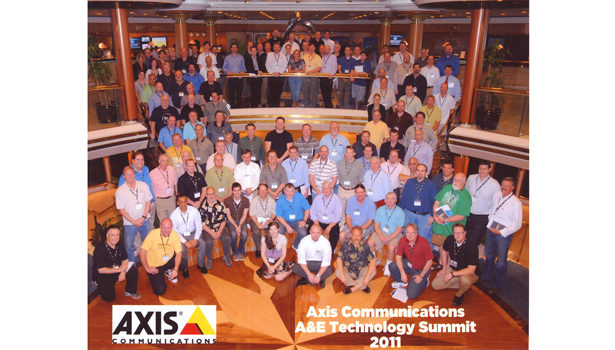 Micro Key held its 18th annual users conference Feb. 15-18 in Orlando, Fla. Attendees and Micro Key staff came together to discuss new developments, share feedback and have a great time in the process.

Each year SDM celebrates the growth and success of the largest security companies in the industry by hosting a Gala to recognize the SDM 100. This yearâs SDM 100 Gala was held at The Westin in Charlotte, N.C. on June 9. 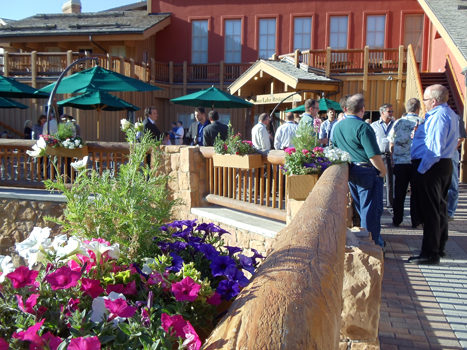 SecurityXchange, an event focused on targeted networking and relationship-building by facilitating âreal meetings with real results,â was held in Park City, Utah, August 7-10, 2011 at The Lodges at Deer Valley. 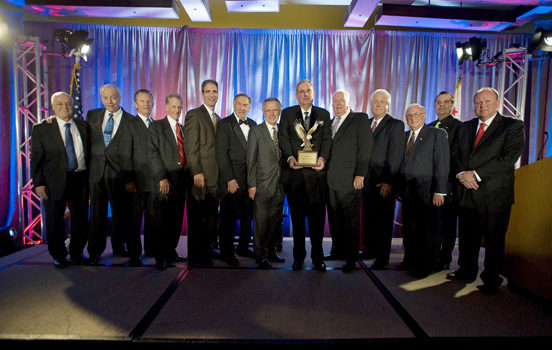 The CAA Winter Convention 2011 was held in San Francisco and included the presentation of the CAA George A. Weinstock Award to Shane Clary of Bay Alarm. The CAA members donated more than $75,000 to support industry causes like youth scholarship, AIREF, SIAC, and CAA PAC.
Previous 1 2 3 Next
Subscribe For Free!
More Videos