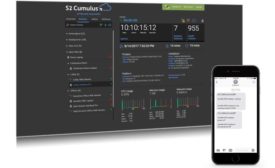 S2 Security announced S2 Cumulus. This new cloud-based service is a major step in connecting the S2 ecosystem, enabling administration and monitoring of S2 products as well as critical communication between people, devices and third-party systems.

The New York Post released a video in which a man carrying a supermarket bag, similar to the one holding a partially detonated explosive device on a London subway train, early Friday morning.

A paper to appear at the IEEE (Institute of Electrical and Electronics Engineers) International Conference on Computer Vision Workshops 2017 introduced a framework for performing facial recognition of partially covered or disguised faces, such as those of protesters who wear masks and scarves to hide their identity. 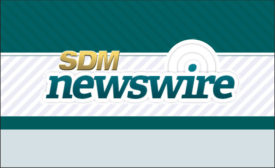 The solution allows homeowners or business owners to remotely monitor their premises, with an online interface that powers the cloud-based management of cameras, video, physical locations and users. This platform, combined with Camcloud’s plug-and-play camera support from many leading camera providers, relieves the burden often associated with surveillance management. 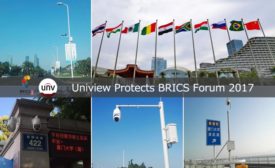 China hosted the 9th BRICS Forum in Xiamen during September 3-5, 2017. BRICS is the acronym for an association of five major emerging national economies: Brazil, Russia, India, China and South Africa. This time, not only the BRICS, but also leaders from five other countries — Thailand, Egypt, guinea, Mexico, Tajikistan — attended the summit. More than 50 of the world’s top 500 companies from 25 countries came to Xiamen. 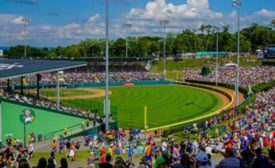 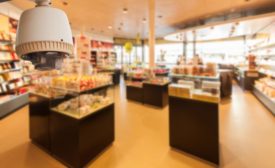 Georgia Convenience Store Does It All with 3xLOGIC Video Surveillance

3xLOGIC announced that the BC Express Mart, near Macon, Ga., has deployed a 3xLOGIC video surveillance system to stay one step ahead of crime and to improve store operations.

CBS 12, a local CBS affiliate in West Palm Beach, Fla., reported that a 20-year-old man was arrested over the weekend in connection with the burglary of an evacuee’s home in Stuart, Fla.