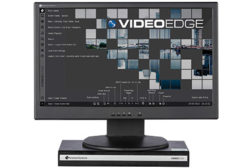 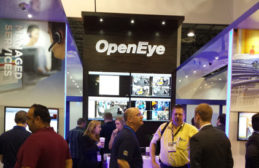 Getting to Know OpenEye

When OpenEye founder and CEO Rick Sheppard began his company, he was a junior at Gonzaga University in Washington State. He started it with a mere $5,000 and a desire to create a company that was competitive, creative, and stayed true to its grassroots beginning. It didn’t take too long for others to join him, although Sheppard said he spent from 1999 to 2000, “convincing the smartest kids I knew to turn down promising jobs elsewhere to help me create a business we would all be proud to dedicate our lives to.”

Sielox will introduce its latest generation of Pinnacle software at ISC West.