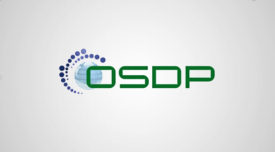 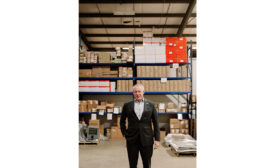 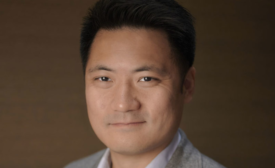 The Security Industry Association (SIA) has named Edison Shen as its new director of standards and technology. 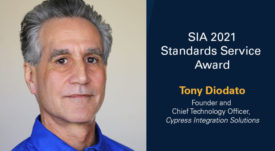 SIA will present Diodato with the award at The Advance, SIA’s annual membership meeting, which will be hosted March 23 as a virtual event. 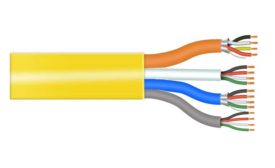 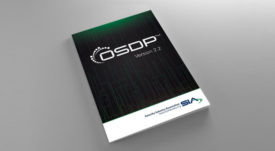 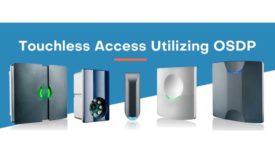 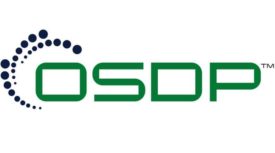 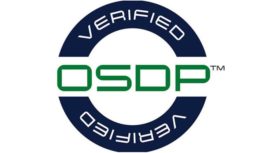 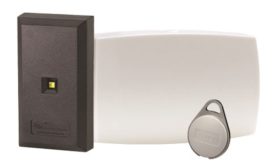 When your customers require OSDP for their next installation, you’ll be ready. DMP announced that all 734 Series access control modules now support both Wiegand and OSDP readers. OSDP stands for Open Supervised Device Protocol; it was developed by the Security Industry Association in 2011 and is now widely considered the gold standard for access control installations. For increased security, OSDP supports high-end 128-bit AES encryption to more effectively prevent the interception of data between modules and readers.