ESX has announced the main stage speaker for its Public Safety Luncheon. Miles Brissette, attorney for the Law Offices of Gill & Brissette and co-founder of the 3rd Chair Family of Companies: digital forensics, technologies and investigations will present how video surveillance evidence in the courtroom impacts criminal and civil cases. 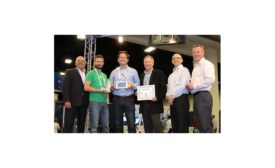 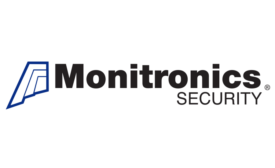 Monitronics Security is announcing a range of new products to benefit both customers and dealers. 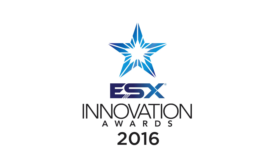 The Electronic Security Expo (ESX) announced the 2016 Innovation. The ESX Innovation Awards recognize companies that bring the most impactful and groundbreaking technologies to the electronic security and life safety industry. 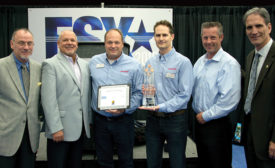 The Winners of the ESX Innovation Awards Are…

The Electronic Security Expo (ESX)—the national trade event where electronic security and life safety dealers, integrators, and monitoring professionals connect, learn, and prepare for the future — announced the names of 25 companies selected as winners of the ESX 2015 Innovation Awards.

Registration is open for the 2015 Electronic Security Expo (ESX), scheduled to be held June 23–26, at the Baltimore Convention Center.
Read More

The Electronic Security Expo (ESX) issued a call for entries for its ESX 2015 Innovation Awards, formerly named the Maximum Impact Awards. The awards will be given out at a ceremony during ESX 2015, which will be held this year at the Baltimore Convention Center, June 24-26. The award’s new name denotes the renewed focus on celebrating the most impactful and groundbreaking technologies, according to an ESX press release.