When it comes to smart home devices, more than a fifth of Americans (21 percent) never update them, and a fourth (25 percent) don’t realize their smart devices need to be updated.

But Americans love IoT devices. Even if they knew IoT devices were at higher risk for cyber attack, only one in five (21 percent) would eliminate all IoT devices from their homes. The other 78 percent would continue to use IoT devices — some with more care and others limiting their children’s access. 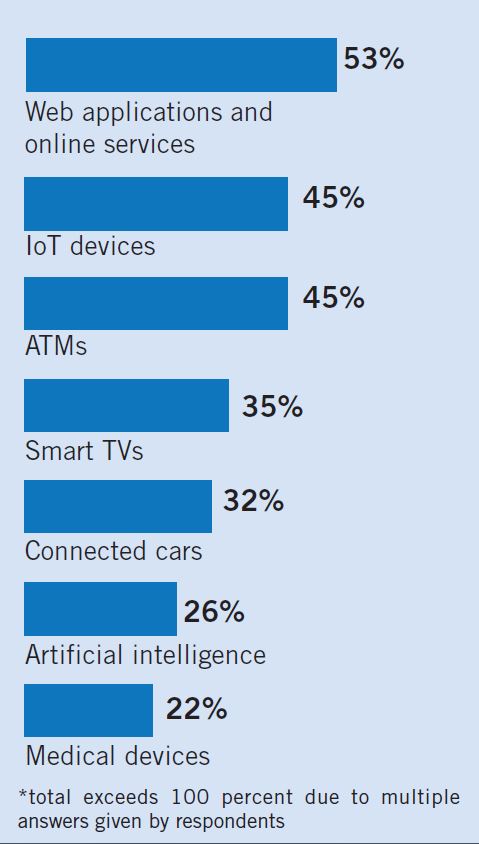