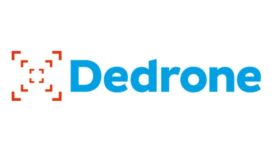 Dedrone, a provider of counter-drone technology, has appointed Aaditya Devarakonda as president and chief business officer. 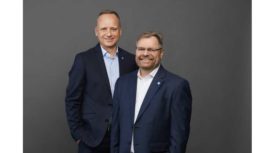 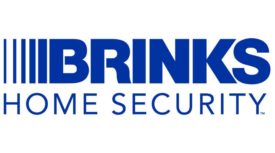 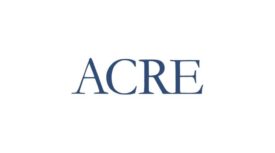 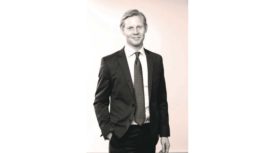 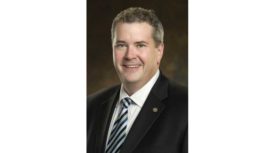 Vector Security Inc., a provider of intelligent mobile security and home automation solutions to homes and businesses, along with its Nashville-based ADS Security division, announced the promotion of Craig Leyers to president of ADS. 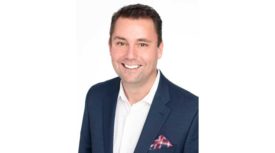 Strategic Security Solutions (S3) announced that Ron Oetjen has joined the company as a partner and will assume the role of president effective immediately. 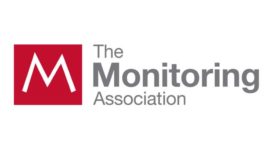 The Monitoring Association (TMA) announced that Don Young, CIO and EVP of operations at ADT, is the new president of the association, and officially began his two-year term today at the conclusion of TMA’s 2019 Annual Meeting. 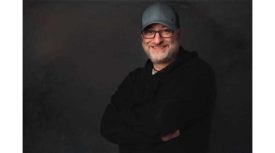 Supreme Security Systems Inc., a private electronic security company in New Jersey ranked No. 53 on the SDM 100, appointed David B. Bitton to the role of president. Prior to this position, Bitton served as the company’s vice president and COO for 16 years. He is taking over the role from his father, Robert Bitton, who joined the company in 1960 and took over leadership of the company from his own father, Sidney Bitton, in 1964. 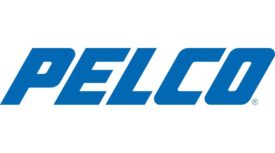 Pelco Inc. announced that Jean-Marc Theolier, CEO, will be leaving the organization, effective immediately. As part of this change, Brian McClain, COO, will take the role of president, leading the recently independent company while the search for a new CEO is finalized.

Keeping Your Business Alive During a Pandemic

Welcome to the Smart Workplace

April's cover story features “State of the Market 2020: Access Control” We also explore "Is AI Video Ready for Its Close-Up?". And "COVID-19 Is Forcing Employers to Embrace Workplace Flexibility".