Companies You Should Know: CHeKT

Established by an integrator and formally launching in 2018, CHeKT is a monitoring-solutions company that says its goal is to “push the reset button for the video monitoring space” by introducing genuinely affordable, scalable video monitoring hardware and services.

The company was founded by Wes Usie, a longtime security integrator who saw the need and decided to create a solution. “As I researched existing video monitoring solutions, they were either too expensive or overly cumbersome, and at the end of the day, the cost of ownership was just too high,” Usie said. “The need for a video monitoring solution that made sense for my business is what drove the inception of CHeKT.” 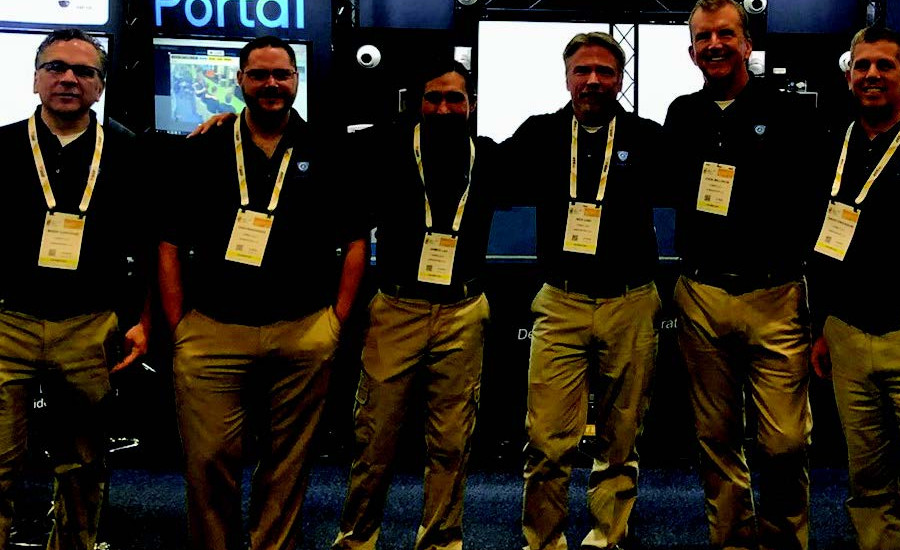 Without strong cyber security policies and practices in place, the effectiveness of any VMS solution is severely diminished. and Security

Using an existing alarm system and ONVIF-compliant cameras or HD recorders, The CHeKT Bridge delivers video from the time of an alarm trigger to your central station in five seconds, allowing video to arrive at the central station as quickly as the alarm transmission.

The Bridge is compatible with commonly used customer-premises equipment. Integrating automation software with the CHeKT cloud is entirely free. The concept has been in development for more than three years and was formally released earlier this year. The Bridge soon will be joined by CHeKT’s next generation products that will allow for remote control of exterior gates, unlocking doors and controlling lights from the central station, the company reported.

Vice President John Milliron said, “The response to the CHeKT product offering has been overwhelming. It is clear that CHeKT has overcome the barriers that prevent professional alarm companies from being fully vested in providing video monitoring services to their clients.”

CHeKT says it is primarily focused on the North American market, but it has been receiving requests from around the world about its services.