Derek Rice is a freelance writer and social media marketing manager who lives in Saco, Maine. 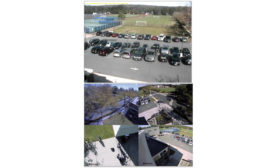 As megapixel cameras’ performance and quality continue to improve, are they pushing PTZs out to pasture?
Derek Rice
One Comment

Recently, some research and anecdotal evidence have suggested a decline in the use of pan-tilt-zoom (PTZ)  cameras compared with fixed megapixel cameras, which seems on its face to make sense. 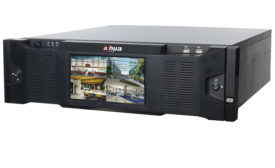 Recording Technologies Give RMR a Boost

Greater product choice can complicate product evaluation, but the rewards are there for the taking for integrators who put in the work.
Derek Rice
No Comments

The steady advance of technology in the security industry means that in general there is a larger variety of DVRs and NVRs available today — and every day from here on — than ever before. 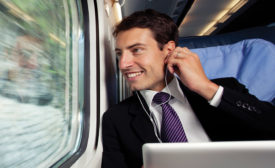 Growth in Mobile and Transportation Surveillance 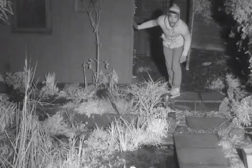 Evaluating camera performance in challenging lighting requires much more than a specification sheet can provide.
Derek Rice
No Comments

Another trend in the lighting space is to maintain a low-noise color image in low light rather than switching to black-and-white or changing to an IR illuminator setting. One way this is made possible is with better sensors, specifically larger sensors with more pixels. 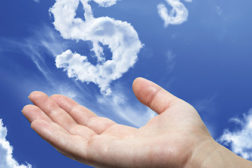 An Integrator’s Guide to Pricing and Selling Cloud Video Storage

Storage in the cloud comes with its own set of challenges. SDM investigates options and developing best practices for this growing opportunity.
Derek Rice
No Comments

Regardless of the basis on which cloud storage is charged for, remembering the basic model is perhaps the most important factor. 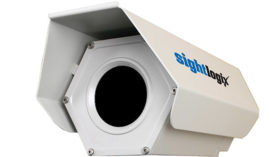 The Next Big Thing in Video Compression for Security

The next wave of video compression will be led by High Efficiency Video Coding, or H.265, which handles the demands of 4K video.
Derek Rice
No Comments

Even with its advanced compression ability, HEVC will still need a help from cameras themselves using video analytics to make transmitting 4K video across networks as efficient and manageable as possible, Edulbehram says. 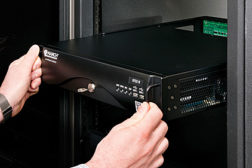 Hybrid Recorders Can Be a Revenue Source for Installers & Integrators

Whether gradually migrating a customer from analog to IP or simply getting the two to ‘play nicely’ in the same system, hybrid recorders can be a revenue source for installers and integrators.
Derek Rice
No Comments

In determining whether a hybrid recorder is right for a situation or evaluating multiple options, there are a number of factors that go into making the best decision. Naturally, the first is what the end user is looking for with their system. 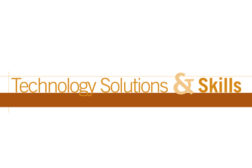 The Emergence of 4K at ISC West

4K is making the leap from the consumer space to the security industry, bringing with it the promise of higher resolution, greater detail and better overall video.
Derek Rice
No Comments 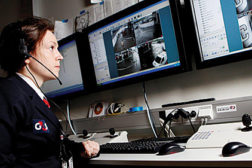 How audio and video technologies combine for more proactive surveillance. 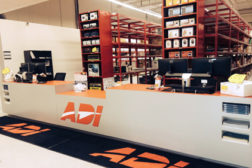