Shawn Welsh is vice president of marketing and business development at Telular Corp., based in Atlanta. 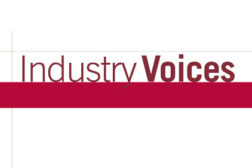 The 2G Sunset Has Begun

Shawn Welsh
In response to consumer demand for faster speeds and greater bandwidth, national cell carriers in early 2011 revealed their plans to migrate fully from 2G to 3G mobile telecommunications. The implication is that the phasing out of 2G–GSM technologies has begun. This forthcoming “2G Sunset,” during which GSM and GPRS technologies will be rendered obsolete, will have sweeping implications for our industry.
Read More
Subscribe For Free!
More Videos