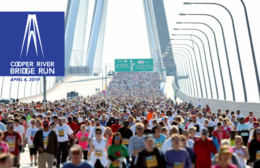 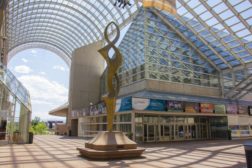 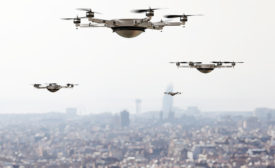 Senators Marsha Blackburn (R-Tenn.) and Ed Markey (D-Mass.) introduced the Stadiums Operating under New Guidance (SONG) Act, which gives the Federal Aviation Administration the authority to issue Temporary Flight Restrictions (TFRs) for concerts and other events held at stadiums across the country. 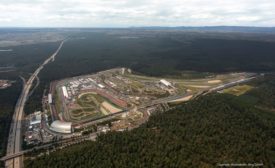 The Hockenheimring south of Mannheim, Germany, spans nearly 97 hectares with a motor racing circuit length of nearly five kilometers. The grandstands have room for 120,000 spectators. The Hockenheimring welcomes more than 700,000 visitors a year. Therefore, protecting people and property at the events is of high priority. 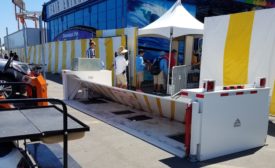 Delta Scientific, a leading manufacturer of counter-terrorist vehicle control systems used in the United States and internationally, announced that the Orange County Fair (Costa Mesa, Calif.) is deploying two Delta Scientific MP5000 portable barriers to protect 1.4 million guests over the event’s 23 day run. In addition, the fair organization also makes the barriers available to a 65,000 attendee pet fair, 45,000 guest tattoo fair and 200 other yearly events that are hosted by the fairgrounds annually. 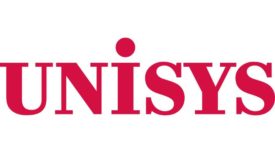 Unisys Offers 10 Safety Tips for the Fourth of July

Unisys Corporation announced its top 10 "Tips to be Security Savvy at Big Events" in the wake of a new survey showing Americans are fearful of both physical and cyber attacks at large-scale events as the summer event season gets underway. 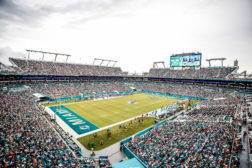 More than one in five (22 percent) of Americans say they have cancelled plans or considered cancelling plans to attend large scale public events due to concerns about physical attacks and the safety of their data, according to the new 2019 Unisys Security Index. 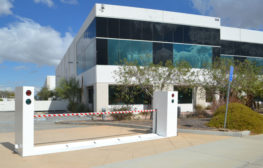