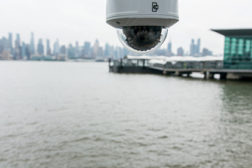 The 8 million annual passengers that travel the New York Harbor on NY Waterway ferries now do so more safely; they are protected by an extensive, state-of-the-art video surveillance system.
Read More 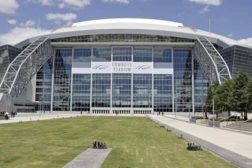 Texas is famous for doing everything big, and the Dallas Cowboys football stadium that opened in 2009 is no exception. With three million square feet, the stadium is the largest indoor facility in the United States and the largest domed stadium in the world. It has more than 300 luxury suites, 1,100 concessions and a total capacity of more than 100,000.