Over the past decade, mobile access technology has been well proven and increasingly adopted in the retail, hospitality and real estate industries. With mobile phones continuing to revolutionize how people communicate, bank, shop and perform many other daily tasks, mobile access technology is becoming a quickly growing sector due to its increased convenience, security and cost savings.

Moving to a more digital approach adds speed and flexibility beyond traditional systems.

Get more of the story... 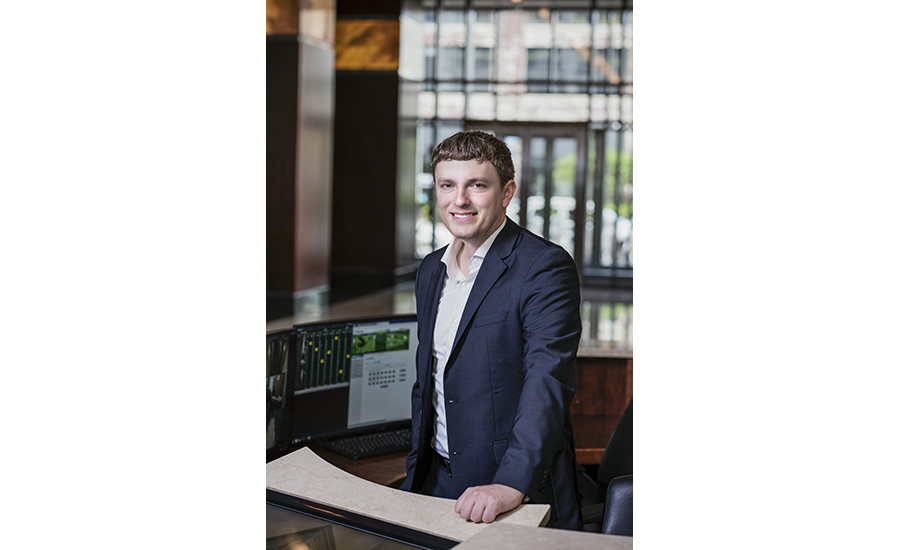 Matthew Netardus of Security 101-Hampton Roads says his company saw a definite uptick in access control retrofits in 2018, one of which was the Wells Fargo building in Norfolk, Va. — in this exclusive feature:

To bring real value, new access control technology must at least maintain or improve upon existing security. Smartphone credentials are more secure than plastic cards as they require possession of the device, a security code to activate it, a link to the mobile app and the downloaded credential. Security can be further enhanced by end users requiring the use of biometric identification standard in modern handsets as a second factor of authentication upon launch of the app. The phone’s built-in GPS technology enables security to quickly locate the device (and its owner). For high security areas, facility managers can add biometric readers using iris scans, facial recognition or fingerprints. Personal identification numbers (PINs) can also be entered through the phone’s keypad.

Realistically, smartphone credentials won’t entirely replace plastic badges within the next few years. But, dealers and integrators can prepare customers to make the switch now with a hybrid solution. Readers capable of supporting a wide range of traditional cards as well as mobile credentials exist today to facilitate this solution. These readers allow for a phased approach to newer card technologies and eventually mobile credentials when the time is right.

Mobile access control technology is poised to build upon the success already seen in several segments to become more widely adapted and to leverage the vast adoption of smartphones, apps and digital technology to improve convenience, security and cost. — Contributed by Greg Berry, vice president, mobile credentials for LenelS2, part of Carrier