With a population of more than 500,000 residents, Sacramento is the state capital of California and one of its largest cities. The city currently has over 1,000 video surveillance cameras deployed across the metropolitan area and is expected to reach over 1,700 security devices. Sacramento’s information technology (IT) department wanted a security solution that would monitor the network health of both legacy and new devices in near real-time.

“We were becoming overwhelmed with false alarms,” said Lily Su, IT Sacramento city manager. “We were spending time looking for problems instead of being notified when our system was actually vulnerable. It became even more difficult as the scope of our security network grew over time and device failures occurred in remote areas.”

When Lu and her IT team attended a Municipal Information Systems Association of California (MISAC) conference, they met representatives from STANLEY Security, who introduced them to a web-based solution that could monitor the system health of their device inventory in one platform.

“They shared with us that they have had some missing-video challenges,” said Anthony White, senior security consultant for Stanley Security’s San Francisco office. “We were able to introduce them to the IntelAssure service assurance software.” 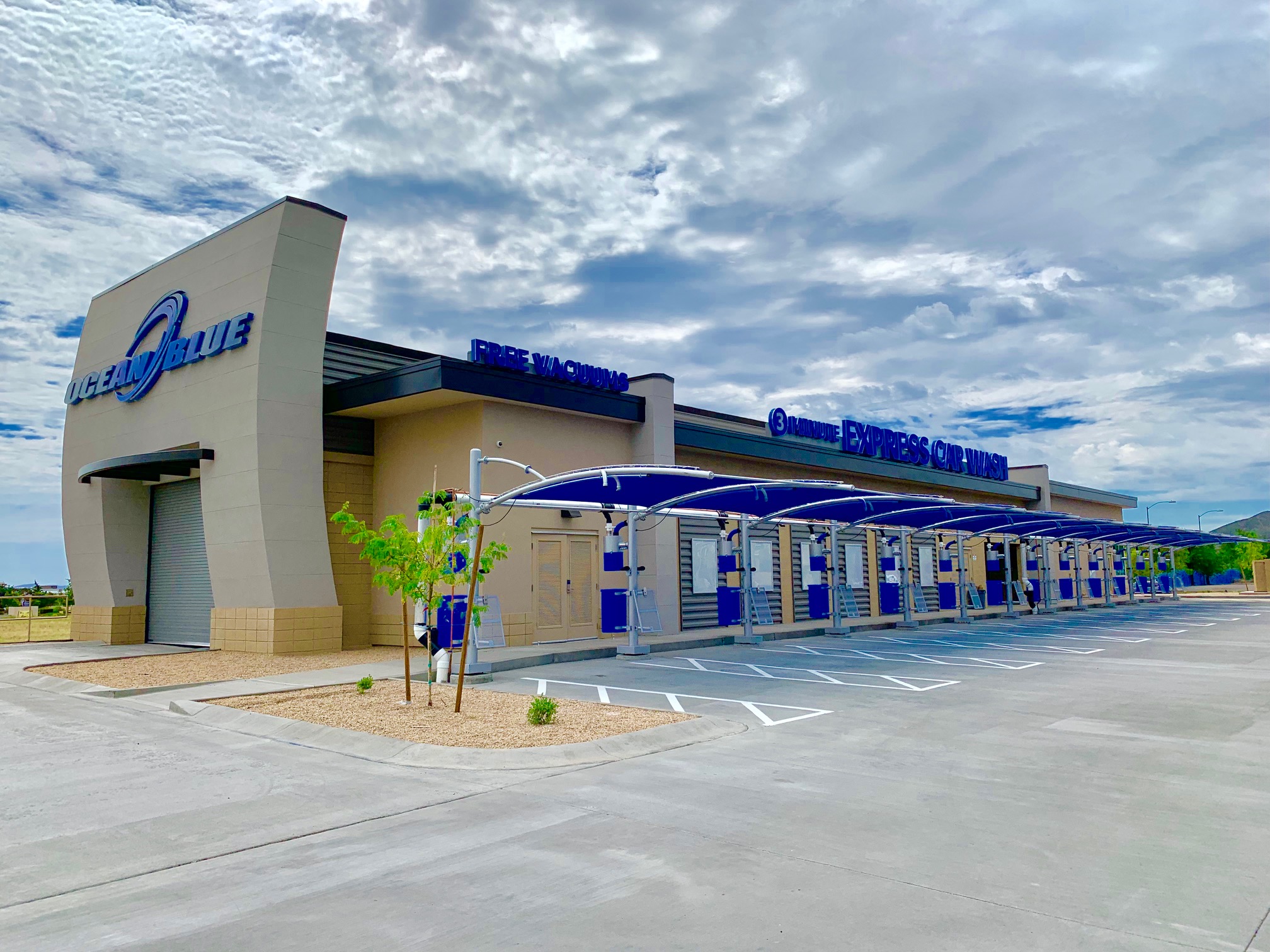 Ocean Blue Car Wash, Prescott Valley, Ariz., has deployed or is upgrading to 3xLOGIC 32 4MP-camera video surveillance systems at four of its locations. DC Pro Systems is the integrator of record as it continues to install and maintain a growing number of Ocean Blue locations.

“We are standardizing on the same robust 3xLOGIC video surveillance system at each of our locations,” said Alexander J. Lazar, owner and general manager, Ocean Blue Car Wash. Thus far, four Ocean Blue locations have each deployed, or will soon finish deploying, 3xLOGIC V7000 NVRs and 32 V-Series 4MP dome cameras. “We really like Shane Hepola and DC Pro Systems. He brought us the 3xLOGIC technology, and I trust him and the quality job they do.”

Ocean Blue does both on-site and remote monitoring of video, as well as after-incident investigations. At this time, the company is expanding to a fifth location, there are plans to build another, and by end of 2020 there will be six Ocean Blue locations. All six will have the same robust, high-functioning 3xLOGIC video surveillance, installed by DC Pro Systems.

STANLEY IntelAssure, Powered by Viakoo, provides intelligent automation to detect security system problems, diagnose root cause failures and recommend the specific fixes needed to reduce network downtime. Viakoo is a purpose-built service assurance software solution for physical security, which provides automated verification that the goals of the physical security applications are achieved. Viakoo continuously analyzes system metadata to determine that video evidence is captured and stored for the required retention period to achieve compliance, and that access control devices are always capable of authenticating and authorizing proper access.

“We suggested a proof of concept with them,” White said. “At its height, the city had as many as 19 of their IT teams reviewing or poking holes to see what they liked or disliked about the software. We put it on their VMS software, which is Milestone. We created a digital twin of their video security network and asked them to do a test drive.”

The city of Sacramento IT department had examined their systems to find the leading cause of downtime when devices fail. One of the biggest challenges the team faced was having many information sources that identified network uptime and health. Continuously searching for device health across different platforms became time-prohibitive for the four-member team.

Another issue the city faced was the variety and age of the equipment. “We have many unique device brands across our network — with lots of different age ranges,” Su said. “STANLEY IntelAssure helps our team respond to the severity of a problem and exactly where it is happening. Network health is urgent for us, so we also needed to be proactively notified when unexpected issues occurred.”

White used a baseball analogy to describe the situation. “It doesn’t matter whether it is Milestone or a different brand; they all manage themselves. They say, ‘I am available and functioning and working.’ But they don’t tell you if the other eight players on the field — the operating system or card readers, etc. — are ready to play.”

That is what IntelAssure brought to the city, White explained. “We were trying to make sure they have video 100 percent of the time when they need it. We wanted to save them money, but we also wanted to automatically inventory and identify their assets; and schedule and automate firmware updates, which is very important. 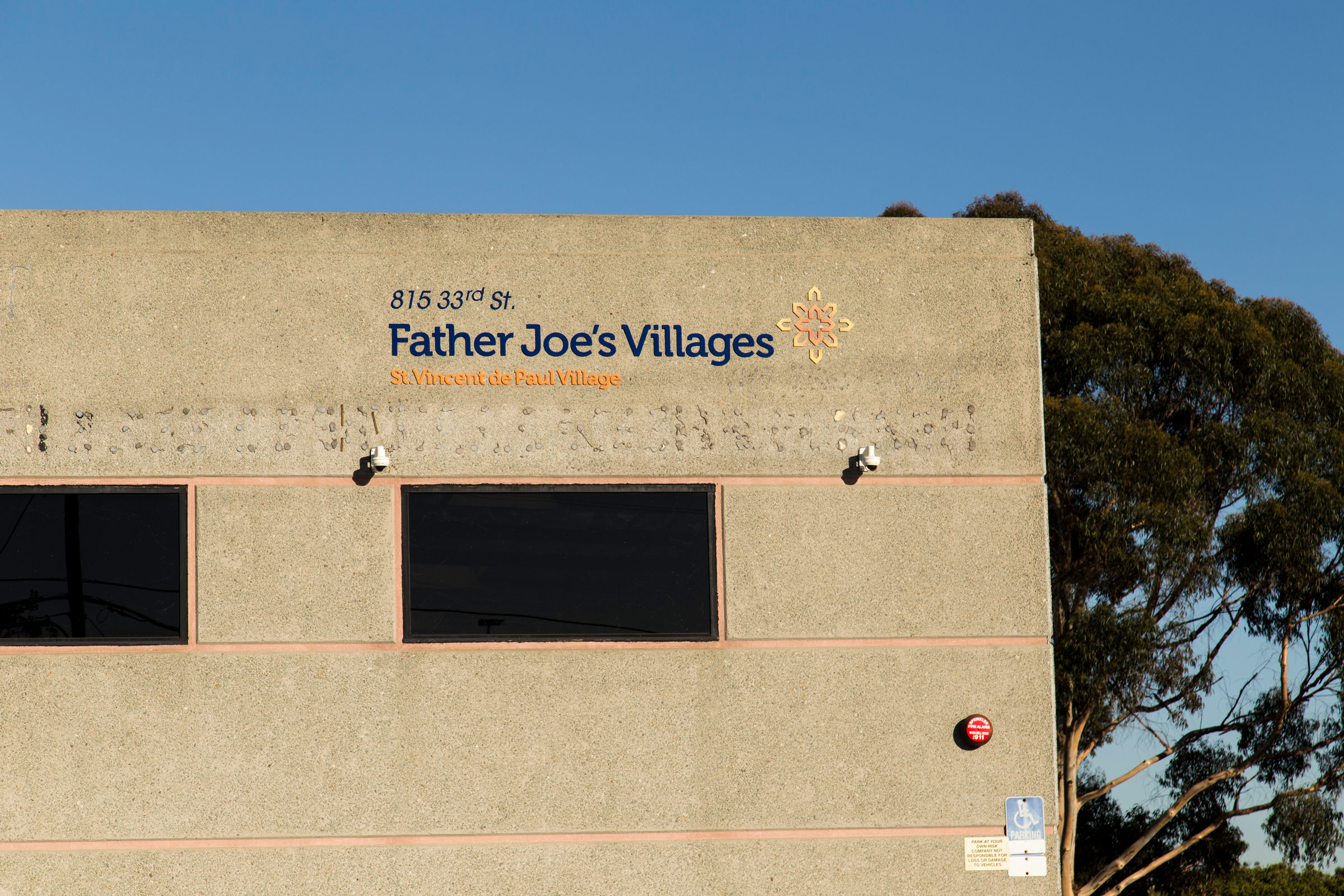 Father Joe’s Villages, a non-profit organization with a mission to prevent and end homelessness in San Diego, has chosen to install security cameras from Hanwha Techwin to ensure the safety of its clients, staff and volunteers.

“Our cameras were the best-in-class when they were purchased years ago, but we had an aging, disparate analog system and it was time to step up to a platform that was innovative and would bring us the latest in technology,” Paredes said. “We did our research and looked at several manufacturers. Ultimately, we selected Hanwha due to the innovation of their cameras, which provide crystal clear images; but more importantly, Hanwha’s overall solution is very cost-effective.”

“Let’s say over the next five years they add 10 to 20 cameras per year,” he explained. “As time passes these cameras have different firmware updates and no one is managing them. If they are not updated the chances are they won’t have video when they need it. This is what happened in the Las Vegas shooting incident and why they didn’t have some of the video they thought they would have.”

After STANLEY IntelAssure was installed into the city’s 20 critical servers that support Sacramento IT’s security network, device uptime across the network significantly increased. “The IntelAssure monitoring system … gives us instant access to view the health and status of our security cameras, servers and network,” Su said. “There is detailed reporting and metrics that provide historical as well as real time information.

“These are powerful troubleshooting tools,” she continued. “It allows us to respond to system health across our system in a very proactive manner. Now we’re finding that other city departments are often surprised when we call them about a security outage they didn’t even know about.”

Now STANLEY and the city are turning their attention to smart city projects. “A lot of cities are looking at smart city initiatives and one of the things Sacramento is looking at in the future is when they have traffic signals go out they want to be proactive and know about it in advance so they can have a response and reduce liability,” White said.

The video portion of the project was stage one, he added. “Plans are in the works, in the discussion stages. It is not an if, just a when. The city needs to further develop their smart city initiatives.”