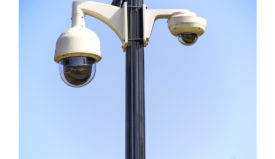 The ban allows the Chinese companies to continue selling equipment that has already been authorized for sale in the U.S. 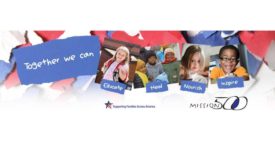 Axis Communications has stepped in to close out the initiative with an additional $15,000 donation that added another 150,000 meals for a total of 330,000 meals overall. 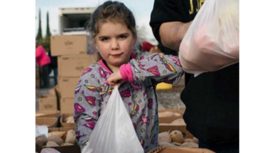 To help aid families in crisis across the U.S. during the COVID-19 pandemic, Mission 500 has announced a partnership with the U.S. hunger relief organization Feeding America, and is calling on the security industry for support. 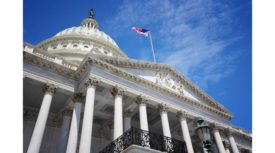 Yesterday, on Oct. 7, the Bureau of Industry and Security of the Department of Commerce announced that it will add 28 Chinese governmental and commercial organizations — including Hikvision and Dahua, two of the largest video surveillance manufacturers in the world — to the Entity List for engaging in or enabling activities contrary to the foreign policy interests of the United States. 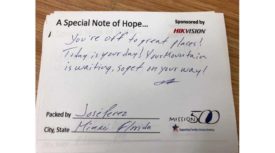 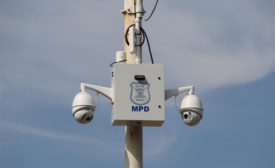 By virtually any account, Memphis is a storied city with a fascinating history. Situated along the Mississippi River, it is a major port area for the United States and home to the fifth-largest inland port in the country. It is home to iconic American sites such as Beale Street, the hub of the Memphis’ blues scene and where artists like Louis Armstrong and B.B. King helped to develop and define the Memphis Blues sound. It is home to Graceland, Elvis Presley’s mansion-turned-museum and final resting place. Aretha Franklin was born in Memphis. Martin Luther King Jr. was assassinated there. Racial and social tensions, along with the ebbs and flows of immigration, politics, and urbanization, have helped to shape Memphis into the city it is today. 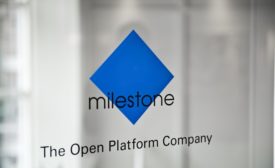 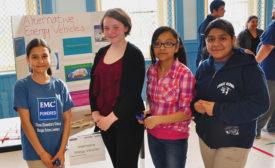 Hikvision USA teamed up with Citizen Schools, a national nonprofit organization that partners with middle schools to expand the learning day for children in low-income communities. 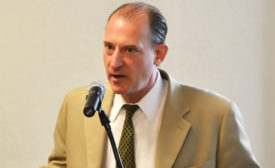 Hikvision Meets with Legislators for ESA’s Day on Capitol Hill

Hikvision, City of Industry, Calif., reported that it participated in the Electronic Security Association’s Day on Capitol Hill on May 5, 2015. A representative from Hikvision’s leadership team met with Congress members in Washington D.C. to discuss important issues affecting the security industry, including apprenticeship programs, school security, and telecommunications.