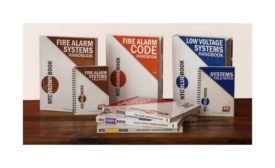 The National Training Center (NTC), a prominent source of on-location and virtual classroom training and training materials in the various low-voltage disciplines, is offering a quick flash sale of its renown Low Voltage Library. 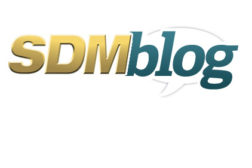 Reuters claimed in a report lthat final bids for the company are due later this month. 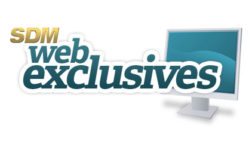 The Old 'New Kid on the Block'

UTC Climate, Controls & Security closed on the sale of its fire and security branch operations in the U.S. to Comvest Investment Partners, a private equity fund of the Comvest Group.