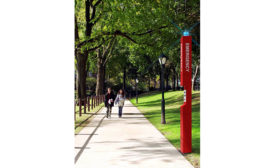 Go Above & Beyond for Effective Emergency Communication/Notification

Gone are the days when emergency communication just meant going to a fire panel and making an announcement over the public address system. With today’s technology options, why not take advantage of all the possibilities?
Karyn Hodgson
No Comments

If you want to see how far technology has come with emergency communication and notification capabilities, look no further than Virginia Tech, a university campus that experienced two shooting events. 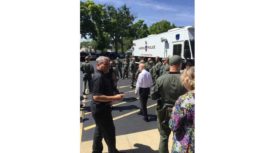 Alarm Detection Systems wants to make sure Aurora police officers have tools that can help protect them if an incident occurs like the one they faced on Feb. 15, 2019, at the Henry Pratt Company at 401 S. Highland Ave. on Aurora’s West side. 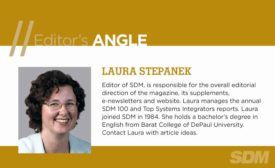 Critical Issues Come to the Surface

This is a special edition of SDM, as it features the 2019 Top Systems Integrators Report, a ranking of the largest security integrators by systems integration revenue. 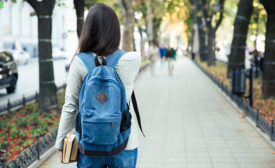 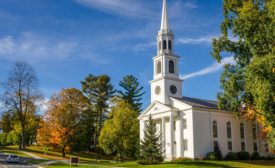 A 5-Step Plan for House of Worship Security

In the recent words of London police commissioner Cressida Dick, social media serves to “rev people up,” so the global push to crack down on extremist and violent internet content is unsurprising. In March, the European Commission demanded that tech firms remove terrorist posts within one hour of their appearance. Similar calls have come from corporations and commentators, alike. These forms of pressure are important but focused only on the problem of social media serving as a tool for spreading violent ideas and propaganda. Disturbingly, social media use itself may be predisposing individuals to commit terrorism, shootings and other forms of violence by impacting user behavior and well-being.

Officers in North Texas for the first Texas Intelligence, Cyber, & Counterterrorism Conference watched a demonstration of a drone assisting in a mock active shooter situation. The drone hovered a few feet in front of officers as they made their way down a hallway, offering live feedback to the officers about what they were about to encounter. On June 12, ASIS International released the following statement in the aftermath of the Orlando mass shooting in Orlando: