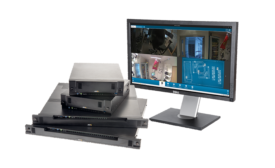 As appliances have added functionality to appeal to the enterprise market, they are moving farther afield from their roots as embedded, dedicated devices. Security integrators must stay on top of their evolution.
Laura Stepanek
No Comments 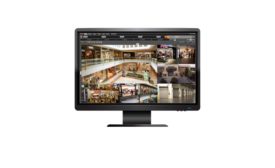 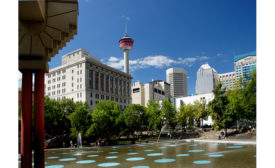 Global systems integrator Convergint Technologies began working with the City of Calgary more than 15 years ago and the company was there when the city implemented its first video management system (VMS) and card access system. 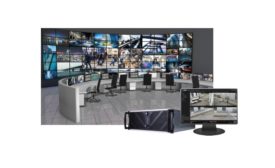 RGB Spectrum announced an integration of its Galileo video wall processor line with video management systems (VMS) from Genetec and Milestone. The system integration allows alarms, access control, GIS and more to be displayed alongside the VMS video in a consolidated view. 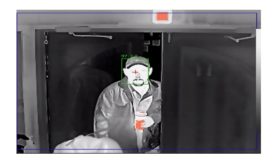 Interest in the use of dual-spectrum cameras with integrated analytics for locating faces and measuring temperature has greatly increased amongst Eagle Eye resellers as they look for tools to reduce the spread of COVID-19. To meet that need, Eagle Eye Networks’ Cloud Video Management System announced full support of dual-spectrum cameras used in elevated temperature detection. 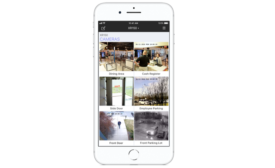 DMP’s partnership with Digital Watchdog is expanding with the integration between Digital Watchdog’s flagship DW Spectrum video management software and DMP’s Virtual Keypad. Whenever users receive a notification from their DMP panels, they’ll be able to view connected cameras and video playback with one interface. 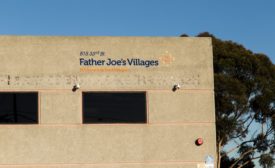 Father Joe’s Villages, a non-profit organization with a mission to prevent and end homelessness in San Diego, has chosen to install security cameras from Hanwha Techwin to ensure the safety of its clients, staff, and volunteers. 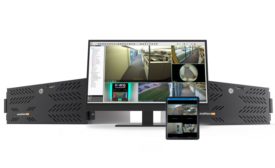 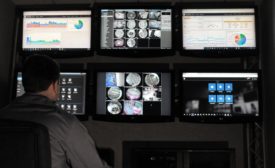 Planet Fitness, with the help of their preferred system integrator Adirondack Direct, recently incorporated a video surveillance solution from Hanwha Techwin and Genetec that not only enhances security but also improves operations. 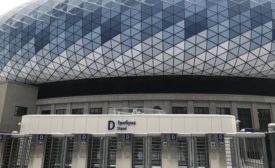 It is one of Moscow’s most ambitious building projects: the VTB Arena Park was built on the site of the old Dynamo Stadium and revitalizes the entire surrounding area with a multi-purpose concept. At an estimated cost of US$ 1.5 billion, the modern VTB Arena Park combines sports, entertainment, commercial and residential facilities. A first challenge arises from the sheer size of the project: The football stadium, known as Dynamo Central Stadium and home to FC Dynamo Moscow football club, hosts league matches with a capacity of over 26,000 spectators. The park’s indoor arena holds more than 12,000 guests during ice hockey matches, basketball games and rock concerts, while the 300,000 square-meter park area also offers retail facilities, a five-star hotel and 1,600-car parking garage.