Apple iPad Could Be Next Universal Remote 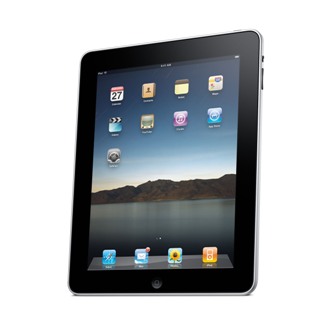 Apple is delivering a $499 iPad. As a competitor to Kindle and a way to view videos, it will grab a lot of attention. But will it also replace more expensive touch-screen universal remotes for control of home systems? All of the built-in apps on iPad were designed from the ground up to take advantage of the large multi-touch screen and advanced capabilities of iPad. And they work in any orientation. So you can do things with these apps that you can’t do on any other device, according to Apple. The high-resolution, 9.7-inch LED-backlit IPS display on iPad is crisp and vivid. And because it uses a display technology called IPS (in-plane switching), it has a wide, 178 deg. viewing angle. Clients can hold it almost any way they want and still get a brilliant picture, with excellent color and contrast.
The Apple iPhone already has more than 145,000 applications with some aimed at home systems and home security needs.

Will 3D Television be the Next Home Systems Game Changer?

The i Factor: Mix iPad and iPhone Apps with Client Mobility for More Business