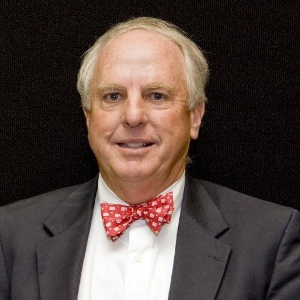 The SDM team is saddened to report that William (Bill) Cooper IV died at home on Dec. 4, 2012. Per a message from the Central Station Alarm Association, Cooper passed away peacefully and surrounded by loved ones.

Cooper enjoyed his work in the electronic security industry, and worked until his death for Tyco Integrated Security — where he spent nearly 30 years. He was a dedicated contributor to the industry. In addition to his position as industry liaison, he served on the CSAA Standards, Bylaws and Insurance committees as well as several state associations, SIAC and the Electronic Security Association.

For the past six years, the Wisconsin Electronic Security Association has given an annual Bill Cooper award.  The award “embodies the ultimate in hard work and fun, tenacity and getting the job done, but with a lighter side — qualities that Bill has in abundance,” Mike Horgan explained during the 2012 award presentation. This year, that award grew from local recognition to a national scope, as Cooper’s influence and efforts had national impact.

“Bill Cooper was one of the finest gentlemen I have ever met,” said Steve Doyle, executive vice president of CSAA International. “We spent many hours working with the law enforcement community on crime prevention issues and he was highly regarded in that community and in our industry.”

In lieu of flowers, memorial gifts may be made to cancer research at the Brown Cancer Center, 529 S. Jackson St., Louisville KY 40202, or to the Student Aid Fund at St. Xavier High School, 1609 Poplar Level Road, Louisville, KY 40217.