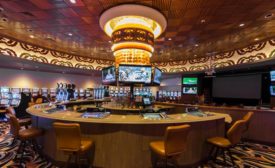 As the state’s largest tourist attraction, Iowa’s 20 casinos report more than $2.5 billion annually in revenue. According to the American Gaming Association, the industry supports 16,000 jobs and generates $726 million in tax revenues to local, state and federal governments, making it a vital part of the region’s economy. The Winnebago Tribe of Nebraska owns and operates three of these successful and popular casinos, the largest being WinnaVegas Casino Resort in Sloan, Iowa. 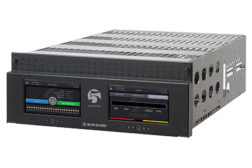 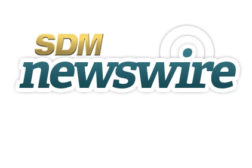 Tyco International announced it is bolstering its technological capabilities on several fronts. It has appointed Daryll T. Fogal as Chief Technology Officer (CTO), launched its new "Tyco On" software solutions platform, and made a strategic investment in San Jose, Calif-based Qolsys, a provider of innovative home automation solutions. 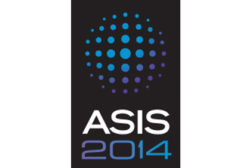 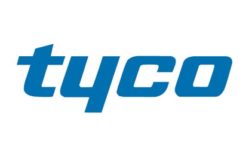 Tyco Security Products, part of Ty is bringing its popular brand of CEM Systems access control products to the Americas. 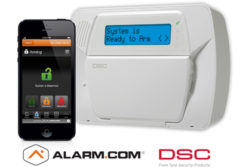 Tyco Security Products, a fire protection and security company, is partnering with Alarm.com to offer interactive services globally.
No Comments 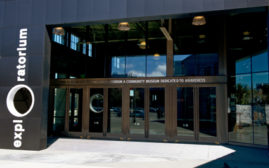 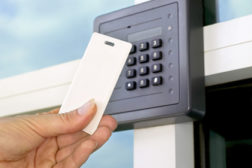 No Comments
C24 Interactive, a brand within Connect24, which is part of Tyco Security Products, is available at central stations, providing installing dealers with an interactive life safety and lifestyle service solution to offer customers.
Read More

American Dynamics, part of Tyco Security Products, announced an expansion of its analog camera line with the Discover 200 and 600 Series of cameras.