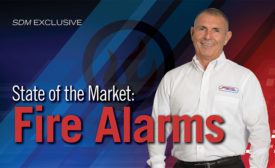 State of the Market: Fire Alarms 2016

In a market that is historically a code-driven ‘have-to’ purchase, small changes can have big impacts; and 2015 saw the continuing of that trend, with strong performance and a very positive outlook for 2016.
Karyn Hodgson
No Comments

For a market characterized as stable, code-driven and conservative, 2015 seemed to be a turning point for many in the fire detection business, marking the true end of the downturn and the return to growth. 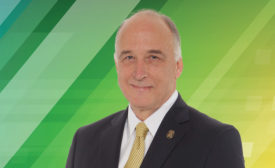 It was a very good year for access control, with most reporting double-digit growth. But market forces for change are definitely in the wind, such as unification, big data, cybersecurity and so much more.
Karyn Hodgson
No Comments

The access control market has been historically slow to change. Complicated systems, proprietary products, and large card populations have been a tempering force on an otherwise dynamic industry. 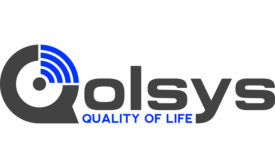 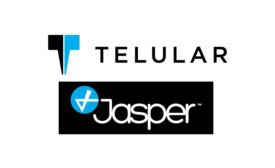 The residential security market will never be the same. In 2012, several MSOs (multiple-system operators) in the USA began offering home automation in conjunction with security which has altered the perception and demand from end-users. Prior to this paradigm shift, the use of a residential burglar alarm system was often a purchase to protect a property and in many cases, an ‘after the fact’ purchase as a result of a break in. While many reasons exist as to why a homeowner may purchase security equipment, the reason is no longer solely security. Many users are looking to add additional features driven by life safety and convenience. 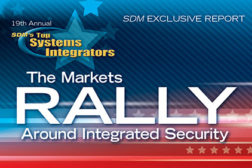 While challenges persist, great improvement was seen between 2012 and 2013, and it continues into 2014.
Laura Stepanek
No Comments 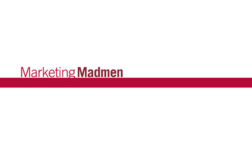 How to Use an Emotional Connection for Brand Recall

What do Nike, TOMS shoes and Starbucks have in common?
Alex Chavez David Morgan
No Comments

A home security system with home automation now is much more than security; it connects one’s family with their lifestyle. Your marketing and advertising materials need to reflect that.