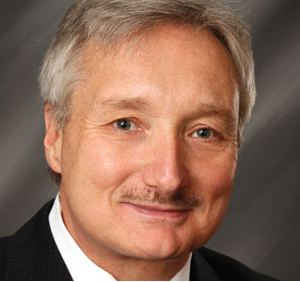 The security industry received deeply saddening news today with the death of David Merrick of Vector Security. Vector Security issued a statement on the passing of its head of marketing today, saying the following:

It is with great sorrow that we announce the sudden passing of David Merrick, marketing director for Vector Security. David began his career in the electronic security industry during 1979. Since that time he has held various sales and marketing management positions, first with Automatic Detection Systems and then Triple A Protection, a Pennsylvania-based regional supplier of residential and commercial electronic security and uniformed guard services.

Active in the security industry, David served as a board member of the Pennsylvania Burglar & Fire Alarm Association, and was the recipient of the NBFAA 2002 President’s Award. He authored a variety of sales and marketing-related articles in a number of industry magazines, and was an editorial board member of Security Systems News.

David, who recently turned 60 years old, is survived by his wife Nina Merrick.

All current and future inquiries related to David Merrick and Vector Security marketing, should be directed to Art Miller, vice president of marketing for Vector Security.

SDM expresses its sincere condolences to the family, friends and co-workers of David Merrick. He will be greatly missed.