Helping businesses and organizations “Deploy Smarter with Integrated Intelligence, Technology & Professionals” is the theme for Allied Universal at GSX. The facility services company will expound on tools and technology that play a role in an ever-changing security world. Ty Richmond, president, integrated security solutions and technology, Allied Universal expanded upon this theme during his GSX talk, “Forecasting Security Needs Through Intelligence – How Information and Analytics will Drive the Future,” on Tuesday, September 25 at the show.

Users of both systems are authenticated through an intuitive interface that works with personal identification numbers (PINs), access control cards, RFID fobs and biometric identifiers. The iCAM R100 integration uses the iris, the colored part of the eye surrounding the pupil and unique to each person, to identify people from 15 inches away.

Edwards (part of UTC Climate Controls & Security, a unit of United Technologies Corp.) introduced the new energy-efficient Genesis LED G1 Series of compact wall-mounted horns, strobes and horn/strobes. With minimized current draw, building owners can expect lower installed costs as system integrators power up devices for service, according to the company. The Genesis LED G1 Series’ current draw is listed at 24 milliamps volts of direct current (VDC) for settings up to 75 candela flash intensity for the compact LED strobe, surpassing the requirements of comparable strobe products in the most common commercial applications. Edwards designed the Genesis LED G1 Series to install on the same notification circuit as older appliances with compatible flash patterns, including legacy Genesis products, enabling placement of more devices on each circuit.

Edwards also announced its UL certification for its multi-criteria smoke detector. Certification to the UL standard for Fire Alarm Systems UL 268, 7th edition is set to take effect May 2020. The new Signature Optica smoke detectors utilize a next-generation sensor that better distinguishes the type of fire and the danger it creates, as well as aims to reduce nuisance alarms. The detectors will differentiate between truly threatening fast-flaming or smoldering fires and nuisances such as burning food or steam, according to the company. The significantly revised standard incorporates three new tests, including a new cooking nuisance alarm test and two polyurethane foam tests for smoldering and flaming fires. These new tests better represent the smoke profiles and behavior of modern building fires to help ensure next-generation sensors are designed to give building occupants enough time to evacuate safely. 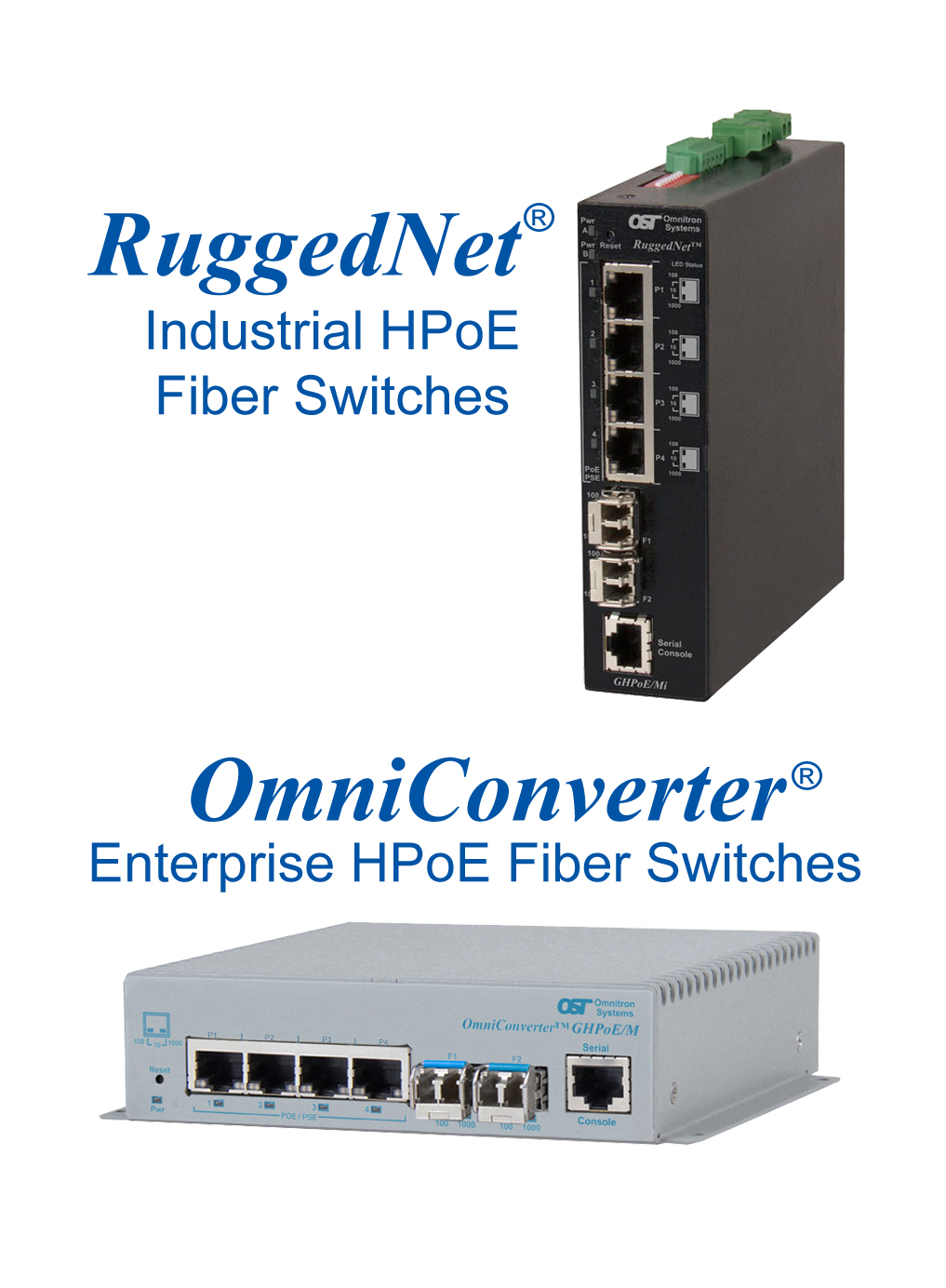 Both the RuggedNet and OmniConverter PoE fiber switches feature one or two fiber Gigabit ports, and four 10/100/1000 RJ-45 ports capable of delivering 15.4W PoE, 30W PoE+, and 60W HPoE.  They are classified as Power Sourcing Equipment (PSE) and provide full 60 Watts of HPoE power on all four RJ-45 ports. RuggedNet industrial PoE fiber switches are temperature hardened to -40 to 75 degrees C, and designed for deployments in manufacturing, transportation, energy and IoT applications. OmniConverter PoE fiber switches are designed for standard commercial network deployments. They can be wall or DIN-rail mounted, and are powered using external AC to DC power adapters.

Honeywell will showcase Connected Buildings technologies that aim to minimize response times and eliminate human delays in critical situations at this year’s GSX. The company said it will demonstrate products that help commercial buildings detect threats early, respond to incidents faster, centralize decision making, and allow management from anywhere. For example, the company will highlight the importance of faster response times for end users across a range of markets, including schools and universities. While security cameras and access control deliver lockdown capabilities, the ability to initiate faster emergency response within an instant of detecting offenders before they gain entry into schools is essential. Honeywell technologies being demonstrated include MAXPRO Cloud, Pro-Watch and others. 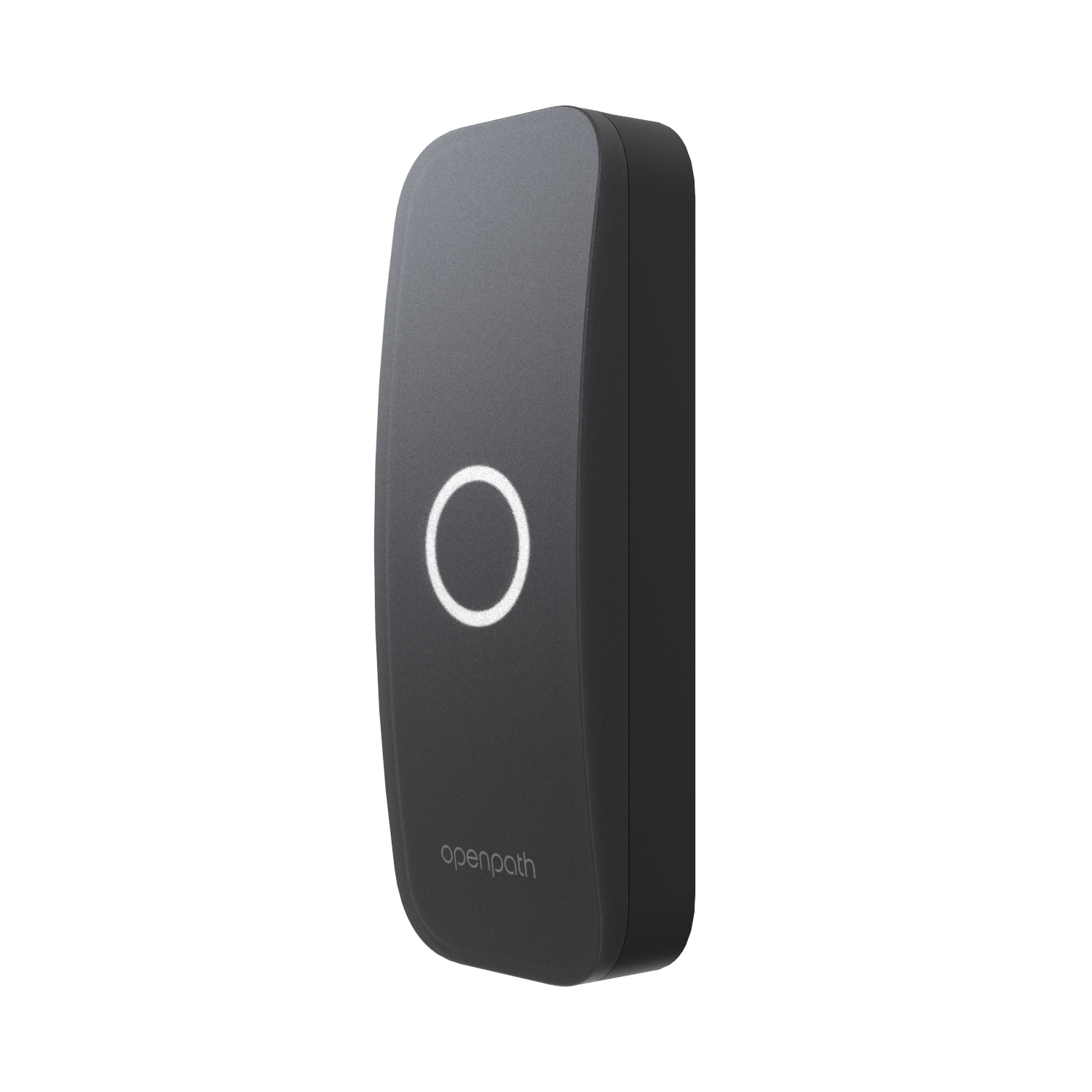 Openpath revealed at GSX that 94% of its users now use their smartphone over a keycard to enter the office, an accomplishment in an industry with shockingly low mobile adoption rates, according to the company. Recognizing a general lack of mobile adoption in the access control industry, Openpath just launched the Mullion Smart Reader to fill out its portfolio of access control readers. The reader enables Openpath to further provide the most convenient form of mobile entry - hands-free, keyless, mobile access - to businesses everywhere.

Openpath user analytics show that the majority of users have not only shifted to using their mobile phone for access, but also prefer to leave their smartphone in their bag or pocket to enter the office. With Openpath’s Touch access feature, employees get the convenience of an automatic door with the security of an encrypted, credential-based access system. Instead of opening an app or using a key or fob, Openpath Touch automatically recognizes a user’s smartphone as he/she approaches, even if it's in a purse or pocket, and allows the user to enter with a wave of the hand or a touch of the reader.