This website requires certain cookies to work and uses other cookies to help you have the best experience. By visiting this website, certain cookies have already been set, which you may delete and block. By closing this message or continuing to use our site, you agree to the use of cookies. Visit our updated privacy and cookie policy to learn more.
Home » New Research Shows How the Security Industry’s Outlook on the COVID-19 Pandemic Has Changed
Coronavirus CoverageSDM NewswireTrends & Industry Issues

As it has spread through the world, the COVID-19 pandemic has brought with it a world of unknowns.

In the panel session “Crisis & the everyday: the role of physical security in a world of change” at Genetec’s virtual tradeshow, Connect’DX, Brad Brekke, principal and managing consultant of The Brekke Group, emphasized just how complicated the pandemic’s effect on the security industry is.

“This is a unique challenge,” Brekke said. “This is a biological risk, and it’s an unknown — there is a lack of data, not just for the security industry, but for the world. There’s a lot of uncertainty as we navigate this, and we’re being challenged in a way I’ve not seen before.”

New research from Clear Seas, a BNP Media company, shows how this uncertainty is bringing an ever-shifting outlook to industry professionals. Clear Seas deployed the survey to those in the security and critical facilities industries at three different points in the pandemic: the week of March 24, the week of April 2, and the week of April 16.

In some areas, concerns were highest the week of April 2, but have since gone back down. Concerns about supply chain interruptions fluctuated from 50 percent of respondents in March, to 74 percent on April 2 and 66 percent April 16. 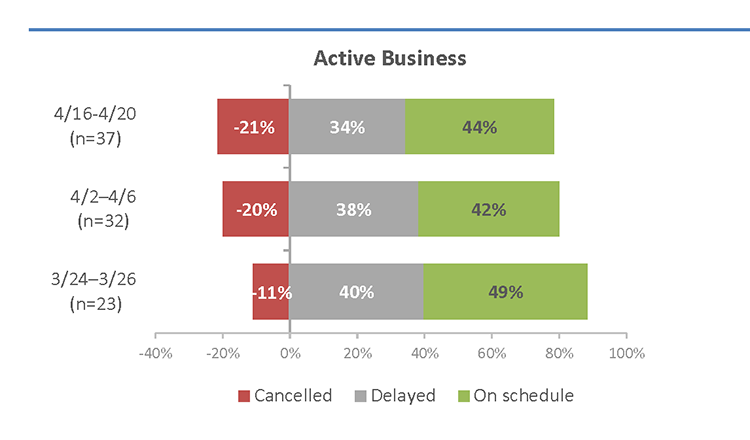 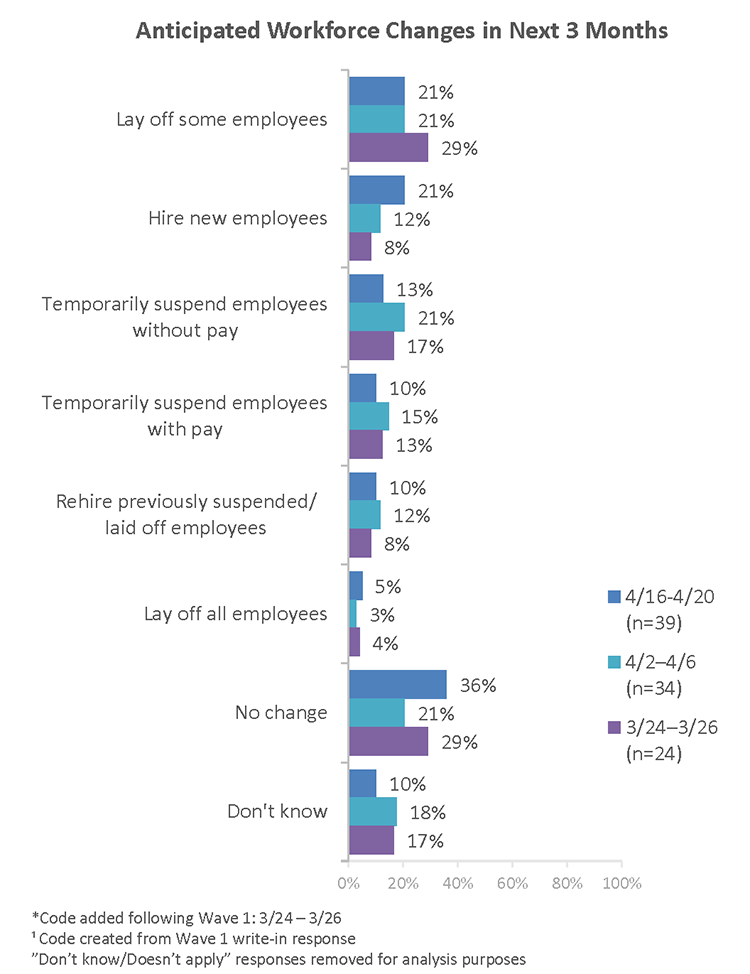 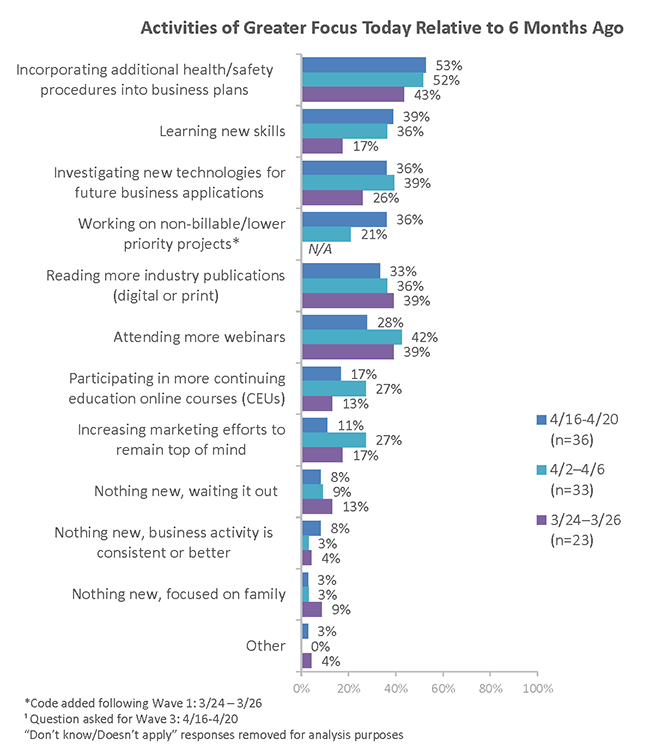 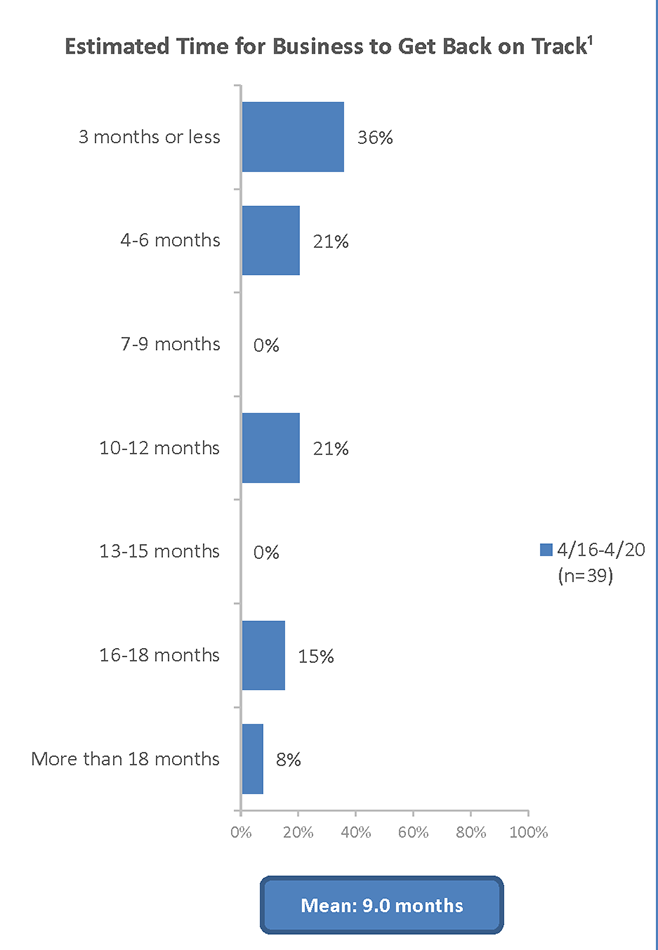 Find the full report from Clear Seas Research at https://www.clearseasresearch.com/product/security-critical-facilities-ipct-report-fieldwork-april-16-20-2020/.

What Will Happen With the Workplace?