Recognizing the Stars in Professional Monitoring with the TMA Excellence Awards

Manager of the Year

Jacqueline Brogan places attitude above everything else when it comes to nurturing a positive, successful work environment. 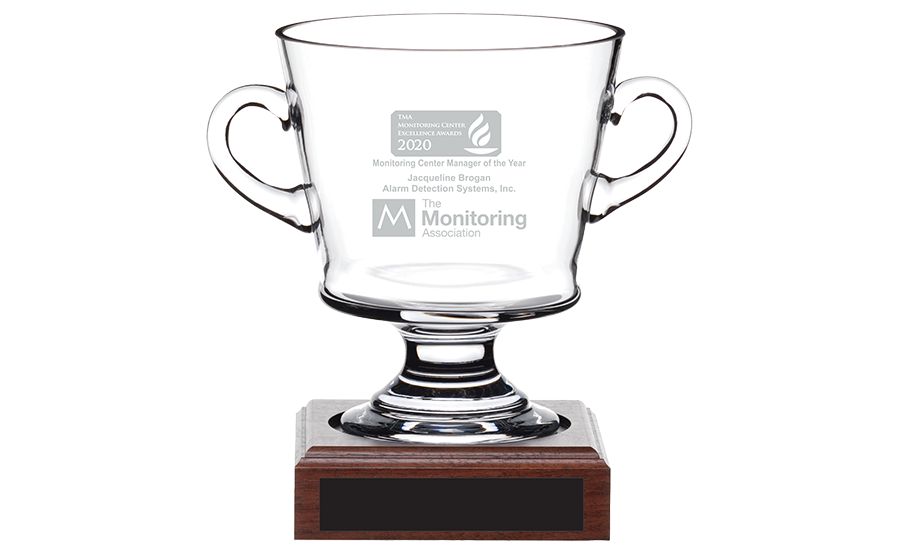 Manager of the Year 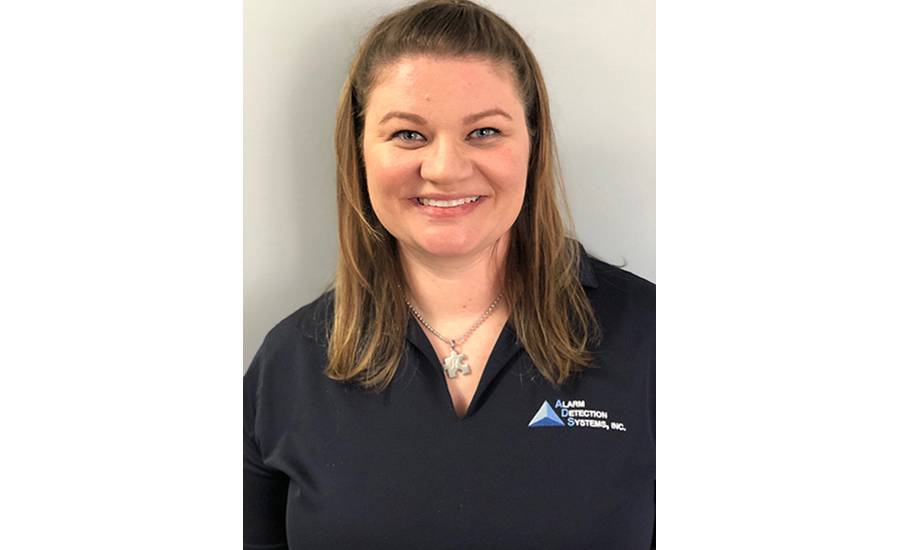 Before her time at Alarm Detection Systems began in 2012, Jacqueline Brogan worked as an operator at another monitoring center for more than five years. But her tenure in the security industry started well before then.

“My dad was in the security industry. He started as an installer and moved into sales, so it’s been a part of my life for as long as I can remember,” Brogan shares with SDM. “He was always testing new features and technologies at home and I was always asking him questions and intrigued by all of it. When I was 19, I got my first job as a central station operator.”

Brogan is still fascinated by new technologies and the ever-changing security industry, and has a huge respect for the role the industry plays in protecting people and their property, she says. In 2019, after the unexpected passing of ADS’s central station manager Rick Cahill, Brogan stepped into the role of central station manager, making it her mission to ensure a smooth transition during a difficult time for everyone. Brogan tries to be a positive role model for staff while maintaining and expecting high standards for operators, something that helps with the overall morale of the monitoring center, according to Dale Bonifas, executive vice president at the company.

Learn About the Manager of the Year Finalist

Bill Fisher, central station manager at Universal Atlantic Systems (UAS), is a veteran in the industry, coming to UAS more than three years ago after years of prior experience in the same position. Fisher helped implement UAS’ “Stay Increase” program designed to encourage operators to stay in their current role by offering them a pay increase every six months for their first two years of employment; as a result, central station turnover has decreased and average tenure has increased. Fisher is active on the floor and constantly engages with dispatchers and management, holding one‐on‐one meetings with his team to discuss individual and team goals for the department. He’s also the go‐to for many customer escalations and can change a customer’s outlook just by speaking with them on the telephone. But his relationship building doesn’t stop there. Fisher visits local 911 dispatch centers in southeastern Pennsylvania, building relationships and discussing better lines of communication between the central station and the 911 center.

One of Brogan’s assets is her ability to turn a negative into a positive, handling and assessing monitoring center complaints personally to look for resolutions and ways the company can do better in the future, Bonifas says. She reviews issues and identifies whether the result was due to carelessness or lack or training so she can keep similar issues from happening in the future.

“Jacqueline values the opinions of the employees and seeks their input often,” Bonifas says. “She organizes contests and incentives to help offset the stress that can come with a change in procedure. She understands that working in a central station can be stressful at times and is always looking for ways to keep spirits up, keep everyone working as a team and remind them of their value — not just as an employee of ADS, but their value to our customers for their safety, well-being and the protection of their property.”

Brogan understands that a focus on training can help every aspect of monitoring center operations. She attends seminars and training classes herself in order to stay current with technologies and issues, as well as look for ways to improve the team’s environment and the customers’ experiences. When Alarm Detection Systems takes on new services such as video verification or managed access Brogan takes a lead role in making sure monitoring center staff are trained and prepared to implement the services to the best of their abilities.

“For me, I am really blessed that I have great mentors here at ADS and they each bring a different set of skills, knowledge and expertise. I want to learn as much as possible from them and share that with my team to increase knowledge and encourage growth and independent thinking,” Brogan says. “Them being great at what they do makes us great at what we do.”