As security industry lenders re-assess their investment, stakeholders share their thoughts on what it all means.

When publicly held security dealer Monitronics filed for bankruptcy in May 2019, then came out of it several months later, it had a ripple effect on the entire security industry.

Several sources close to the issue told SDM that security industry lender Pacific Western Bank, which acquired CapitalSource several years ago, has stopped making new loans to the security industry and has told borrowers that their credit lines will not be renewed when they expire. In addition, the sources said another key security industry lender — Bank of America — has become more restrictive about loans to the industry and is catering to dealers that focus on commercial accounts. Pacific Western Bank did not respond to an inquiry from SDM and a spokesperson for Bank of America declined to comment.

What caused the shift in how lenders are approaching the security industry and what does it mean for the industry moving forward? We talked to brokers, lenders and investors in the industry to get their take.

Check out SDM’s previous coverage on financial services at these links:

What drove key security industry lenders to scale back on their loans to the industry? Some sources point to changes in the industry, while others point to missteps by borrowers, lenders or both.

Ron Davis, president of Long Grove, Ill.-based security industry broker Davis Mergers and Acquisitions Group, points to two issues that threaten security dealers. One is an increase in the number of police departments that are fining homeowners for false alarms or, in some cases, declining to respond to alarms. The other, perhaps related issue, is “a creeping increase in attrition.”

As a result, he notes, “there is a lot of frustration that nobody is dealing with the core issue of response and attrition.”

He says the industry has been fueled, to some extent, by very friendly debt markets. For example, until recently, borrowers have seen a relatively low cost of capital with relatively light covenant packages. But changes in the security business are causing some lenders to rethink their commitment to the business, and the lenders are being more cautious, according to Polk.

David Stang, founder and president of Stang Capital Partners, a Chicago-based company that raises debt and equity for security dealers and other companies, puts things a bit more bluntly.

“One reason we got into this situation is banks got overly aggressive in the advance rate,” Stang says.

The advance rate is a function of a dealer’s recurring monthly revenue (RMR) that determines how much money a lender is willing to lend to the dealer, which is expressed as a multiple of RMR.

“The problem created here was a function of bad business models,” says John Mack, executive vice president and head of investment banking for Los Angeles-based Imperial Capital. “A handful of companies borrowed too much money and didn’t meet credit requirements. Margins and attrition weren’t where they should be.”

One bank that agreed to talk to SDM is Chicago-based CIBC U.S. — which, according to Mark Melendes, head of the bank’s security industry group, continues to make loans to a wide range of security dealers, from relatively small to relatively large companies.

“We try to avoid relaxing lending standards that have put banks and some of their customers at risk,” Melendes says. “We weren’t that aggressive when the market got frothy.”

Key Facts About the Monitronics Bankruptcy

When Monitronics emerged from bankruptcy in August 2019:

As at least two key lenders scale back on security industry loans, some or all the security dealers that borrowed from them will have to look for new funding sources sooner or later. And as Melendes explains, this could be problematic for those that borrowed more money than other lenders today are willing to loan.

“Some banks used high advance rates and for some of these security companies trying to refinance, these will be a challenge,” Melendes says.

Noting that CIBC won’t change its advance rate, he says some companies may have to come up with equity to make up the difference, and some will have to adjust growth expectations and pricing models to improve cash flow. 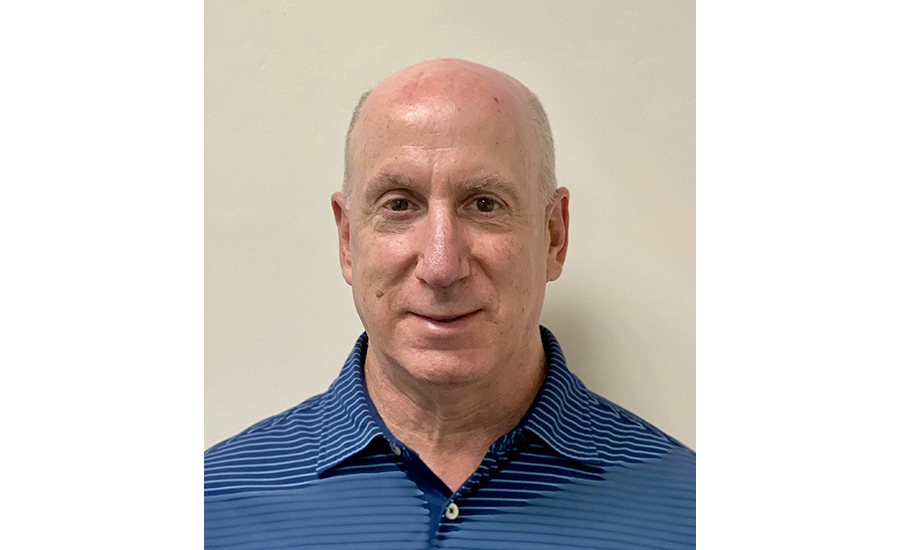 Dealers seeking refinancing also may have difficulty getting the same terms for new loans. Banks traditionally have offered the least costly loans, and as banks scale back on loans to security dealers, borrowers may have to seek other types of financing from non-regulated lenders or private equity firms — and these options may be more costly.

Mark Sandler, managing director for Charleston, S.C.-based SPP Advisors, has a unique view on the current financial picture for the security industry because borrowers often seek SPP Capital Advisors’ help when they run into financing difficulties — sometimes at the behest of their lenders. “In today’s market, the availability of capital is more important than the cost of capital,” Sandler says.

It’s worth noting that banks with a security specialty traditionally have only made loans to relatively large companies that borrow relatively large amounts of money. Smaller companies are more likely to have relied on local non-specialty banks or non-regulated lenders all along.

Roughly one third of security dealers are worth less than $5 million, and companies of that size are not impacted by the latest funding developments, says Jim Stewart, president and founder of Legacy Security Consulting, a security industry broker with offices in Bend, Oregon and Memphis. 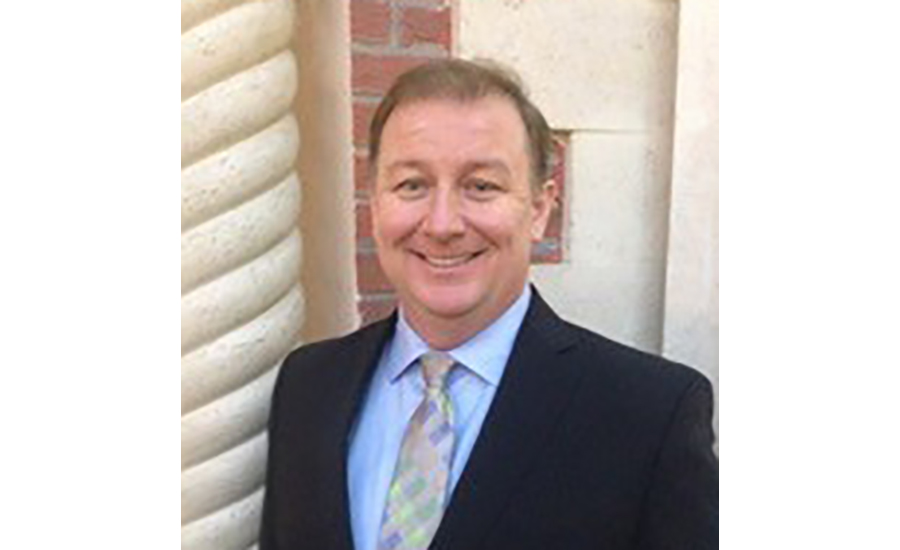 As the cost of capital increases, and as some companies are forced to reduce the amount they borrow, some sources foresee a reduction in mergers and acquisitions or a reduction in the amounts paid for companies.

“If you can’t borrow, you can’t grow, and that’s driving value in the industry down,” Stewart says.

Meanwhile, Stang says he has seen companies go to market, and owners have either not been offered the multiple they were looking for or couldn’t find the financing they are looking for, and decided to pull the opportunity from the market. 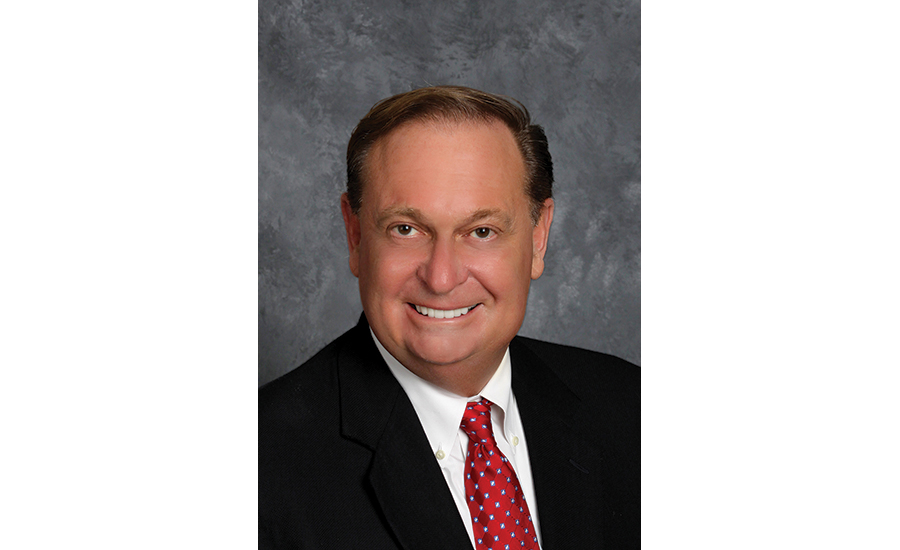 “Buyers will be more careful in what they are buying,” Russell says. “They will look more carefully at attrition. The advance rate will not be as aggressive and that will affect multiples by a couple of points.”

Increased attrition is one of the reasons some lenders are becoming wary of making loans to the security industry — and according to Ron Davis of Davis Mergers & Acquisitions Group, one of the factors that may be contributing to increased attrition is an increase in police departments that are issuing fines for false alarms or, in some cases, not responding to false alarms.

Davis speculates that this could represent an opportunity for someone, pointing to the management team at Allied Universal as a group that may see that opportunity.

Allied Universal, which has headquarters in Santa Ana, Calif., and Conshohocken, Pa., is now purchasing traditional security dealers, driving Davis to ask, “Are they thinking of marrying an armed response private police force to their list of RMR services?”

According to Davis, such a force “can be just as effective in determining if [an alarm event] is real, and if it is real, can be almost as effective [as the police] if trained properly.”

On the Other Hand …

What’s bad news for sellers could be good news for buyers, however.

“If you have access to capital or cash, you’re in a great position,” Polk says. “There will be downward pressure on pricing, which means buyers will be able to buy better if sellers are willing to sell.” 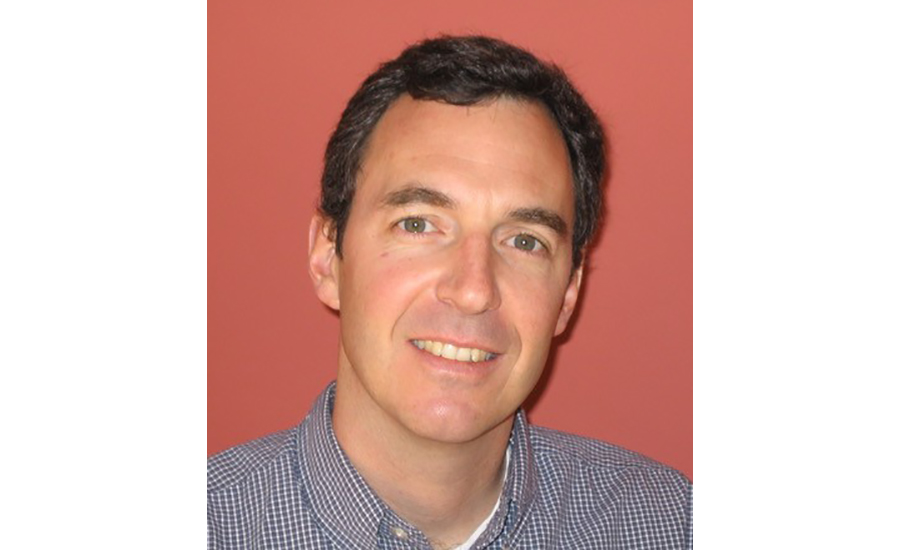 Jim Wooster, president of Alarm Financial Services (AFS), a San Rafael, Calif.-based company that gives loans to small- or medium-size security dealers, sees increased acquisition opportunities for those companies. Wooster says alarm dealers come to him for a myriad of reasons, including buying out partners, expanding operations, refinancing and making acquisitions. Recently, AFS has seen a greater portion of its activity falling into the latter category.

“We’re seeing enough of an adjustment that it’s letting the small to medium alarm dealer be competitive where previously they would have been outbid by an aggregator,” Wooster says.

Several sources say they expect to see increased activity from non-bank sources of capital, potentially mitigating the impact of the bank scale-back.

Stewart notes that smaller private equity firms have a higher tolerance for risk in comparison with banks, and he envisions some of these firms coming in to fill the void.

“I believe the market will find a way to correct itself,” Stewart says. “Exactly how I don’t know, but as long as the deals are there, the money will follow. I still believe there’s an incredible opportunity for somebody to lend in the up-to-$5 million space because there’s a complete absence of affordable lenders in that area. I see it as a correction that will eventually work itself out and I believe by this time next year, we’ll know where we are.”

Barry Epstein, president of Dallas-based Vertex Capital, which represents buyers and sellers in the life safety sector, is perhaps the most optimistic source interviewed for this story. He expects some current lenders and new financing sources that are moving into the market to be strong funding sources for healthy companies.

“The underlying prospect for the industry remains strong,” Melendes says. “The forecast is for it to continue to grow at or above GDP.”